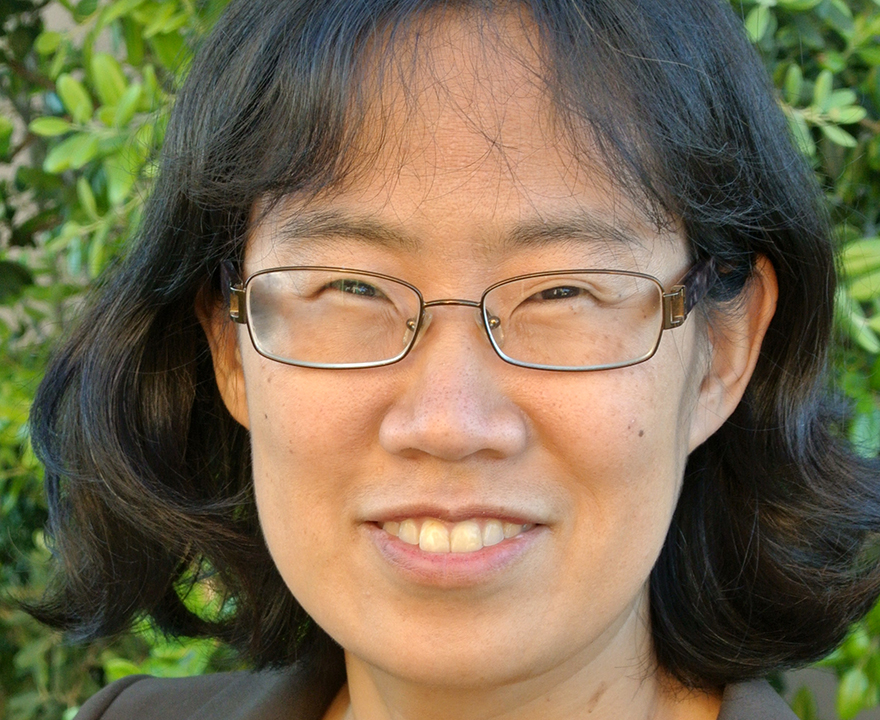 
Ann Hironaka, sociology professor, is the recipient of the inaugural Frances Leslie DECADE Mentor Excellence Award. The honor highlights the sociologist for her outstanding involvement in DECADE since 2011 as a mentor to graduate students and junior faculty, and her commitment to diversity, equity, and inclusion.

“Hironaka is a tireless advocate for inclusive excellence who has worked to institutionalize practices that promote and increase the representation of underrepresented minorities within the academy,” wrote Douglas Haynes, vice provost for academic equity, diversity and inclusion. “Her approach to supporting underrepresented scholars is exhaustive: she provides rich, individualized mentoring to students and junior faculty while serving in leadership positions to develop meaningful institutional interventions.”

Hironaka joined the UCI faculty in 2007 following a professorial post at the University of Minnesota. She studies environmental sociology, politics, and war from a global perspective. She’s the author of three books, including her most recent, Tokens of Power: Rethinking War, which examines the historical costs of war. She finds that while wars may be fought to gain or maintain power, in any given era such pursuits have served only to propel competition and do not ensure military success in subsequent generations. In her time at UCI, she’s earned multiple honors and awards for mentorship and student-involved research activities. She earned her bachelor’s, master’s, and doctorate at Stanford University.

DECADE – Diverse Educational Community and Doctoral Experience – was founded in 2010 by Frances Leslie, dean of UCI’s Graduate Division for whom the Mentor Excellence Award is named. Hironaka received the award at the April 9 Mentoring for Achievement and Excellence ceremony, hosted by the Office of Inclusive Excellence.