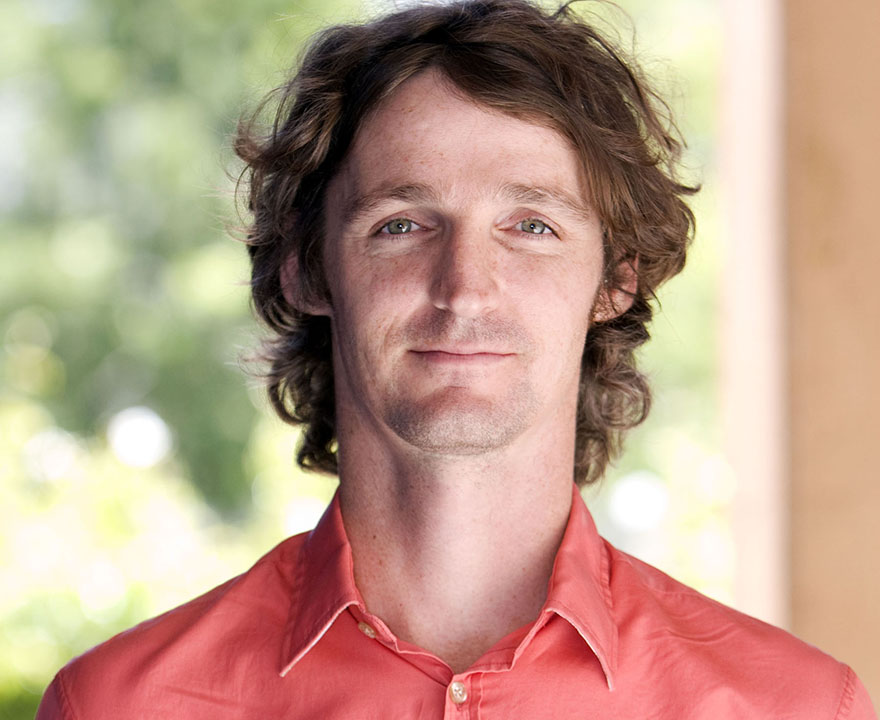 
When it comes to drones and warfare, the U.S. seems to have forgotten some valuable historical lessons.

On March 6, President Trump signed an executive order that revoked the requirement, formulated under the Obama administration, that U.S. intelligence officials must publicly report the number of civilians killed in CIA drone strikes outside declared war zones.

In this decision, Trump is bringing the U.S. back to where it once was: the state of non-transparency that defined Obama’s first term.

As a researcher who has studied the ethics of war and written extensively on drones, I recognize that the U.S. has returned to a time when the CIA drone program was not governed by ethics, but shrouded in mystery, a time when it discounted the importance of civilian casualties.

Read on in The Conversation.