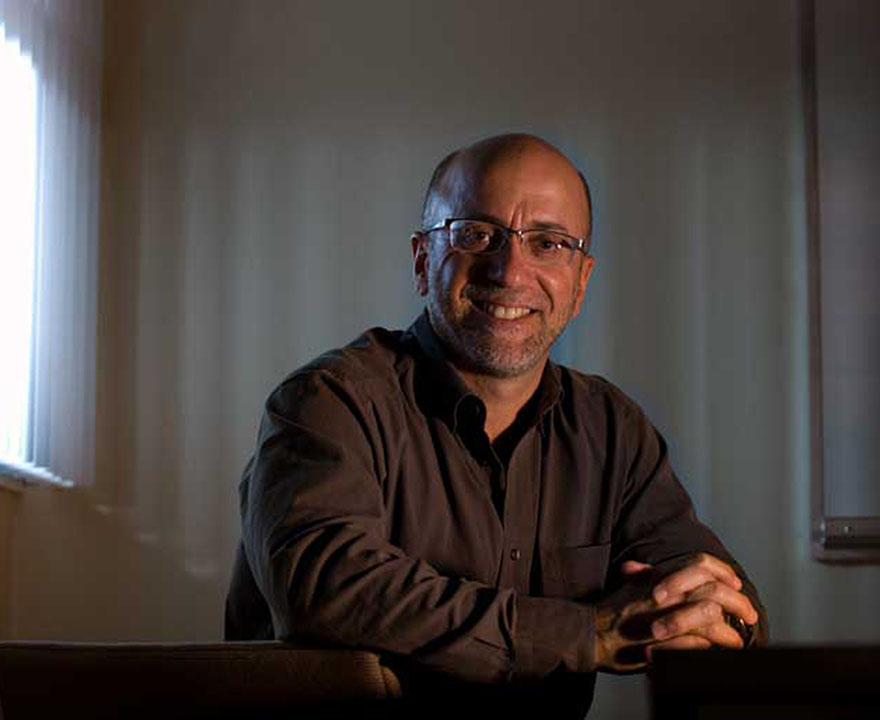 
Oracle allegedly paid some female employees more than $13,000 less per year, on average, than male employees in similar roles, according an analysis of Oracle’s own pay data revealed Friday as part of a gender bias lawsuit against the company. The analysis was performed by economist David Neumark, a professor at UC Irvine, who claims the likelihood of such a disparity occurring by chance is less than one in 1 billion.