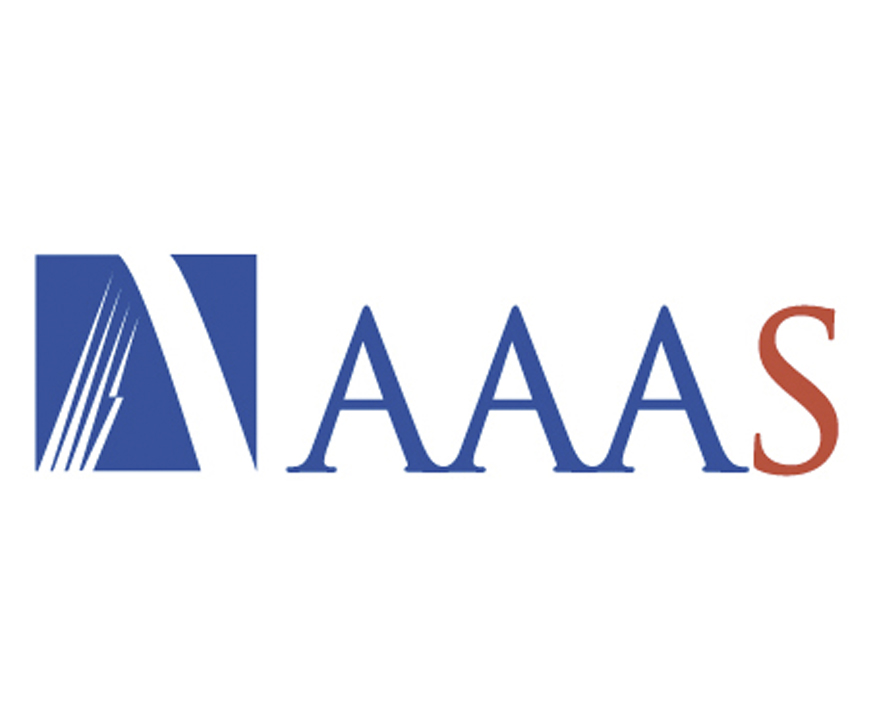 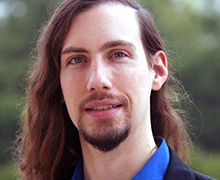 Seven University of California, Irvine researchers in areas ranging from engineering and chemistry to sociology and anthropology have been named fellows of the American Association for the Advancement of Science, the world’s largest general scientific society.

A total of 416 AAAS members are being honored this year for their efforts to further science or its applications. New fellows will each receive an official certificate and a gold-and-blue rosette pin on Feb. 16, 2019, at the organization’s annual meeting in Washington, D.C.

The honorees were formally announced Nov. 27 in the AAAS News & Notes section of the journal Science. Those from social sciences are:


UCI's other recipients are: