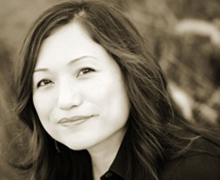 
“This was a classic example of racial cuing,” Claire Jean Kim, a political-science professor at the University of California at Irvine, said in a 2012 PBS special. … Kim, who described the ad’s strategy as “incredibly effective” and “masterful,” said even decades later, it still “sets the bar for racial cuing.” “Candidates talk about not wanting to be Willie Hortonized,” she said.