The election of women and women’s political empowerment 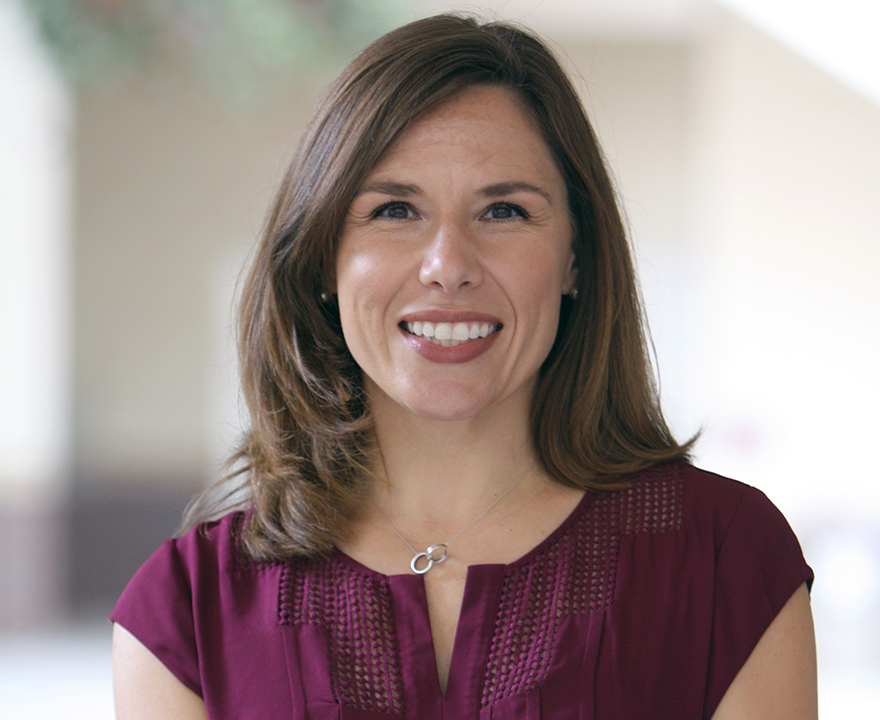 The election of women and women’s political empowerment


The U.S. is poised to witness unprecedented numbers of women engaging in electoral politics in general, and running for political office in particular. By the April 6, 2018 filing deadline, 309 women filed to run for the U.S. House, at a 90% increase since 2016, and a notable uptick in minority women candidates. Although the actual numbers elected are likely to be much lower, these figures are nevertheless remarkable and suggest the potential of one of the wealthiest capitalist democracies in the world to finally join counterparts with 40% or more women in legislature, such as France (39.6%) and Norway (41.4%) or at least to match the European average at 27.7%. The historical reality of American women’s political office holding is, however, quite bleak. Of all the countries in the world, the U.S. is 103rd in women’s legislative presence with 19.6% women, behind Indonesia, Uruguay, and Pakistan. Furthermore, it is particularly important to disaggregate among women elected or running for office, given that reasons for involvement and the possible influence on policy may be highly dependent on how gender intersects with other minority statuses. As a leading advocate for equity, human rights, and democracy, political outcomes in the U.S. elections rarely reflect the diversity of our citizenry. Thus, the recent news is exciting for scholars like myself, who study and support gender diversity in electoral politics, but a lot of work remains.

Read on, courtesy of Mobilizing Ideas.