Toddlers prefer winners, but not when they win by force 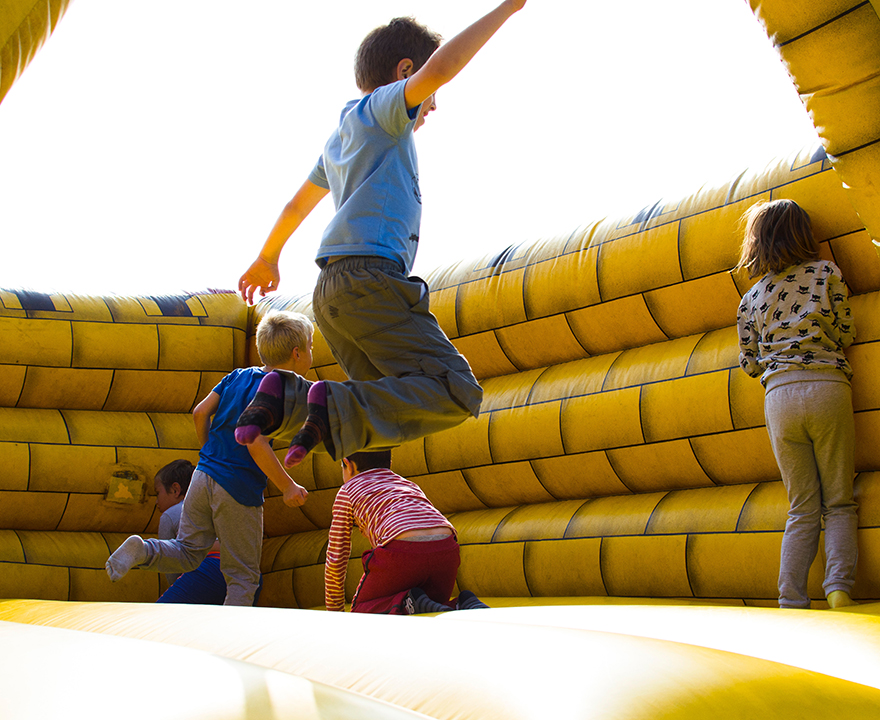 Toddlers prefer winners, but not when they win by force


Everybody loves a winner, but when it comes to toddlers, they also care about how they win, according to a new study from UCI cognitive sciences researchers.

In a series of experiments involving toddlers aged 21 to 31 months, Ashley Thomas, ’18 psychology Ph.D., and Barbara Sarnecka, associate professor of cognitive sciences, showed toddlers a right-of-way conflict between two puppets: Both wanted to cross the stage, but each blocked the other's path. In the first experiment, one puppet eventually deferred to the other and moved out of the way, allowing the other puppet to "win." Of the 23 toddlers, 20 of them reached for the puppet that had won the conflict.

In another experiment, a different group of toddlers watched the same scene, but in this case, one puppet won by force - knocking the other puppet out of the way. In this case, the toddlers had the opposite preference - 18 out of 22 reached for the puppet that got knocked down.

The study is published online in the Sept. issue of the journal Nature Human Behaviour.