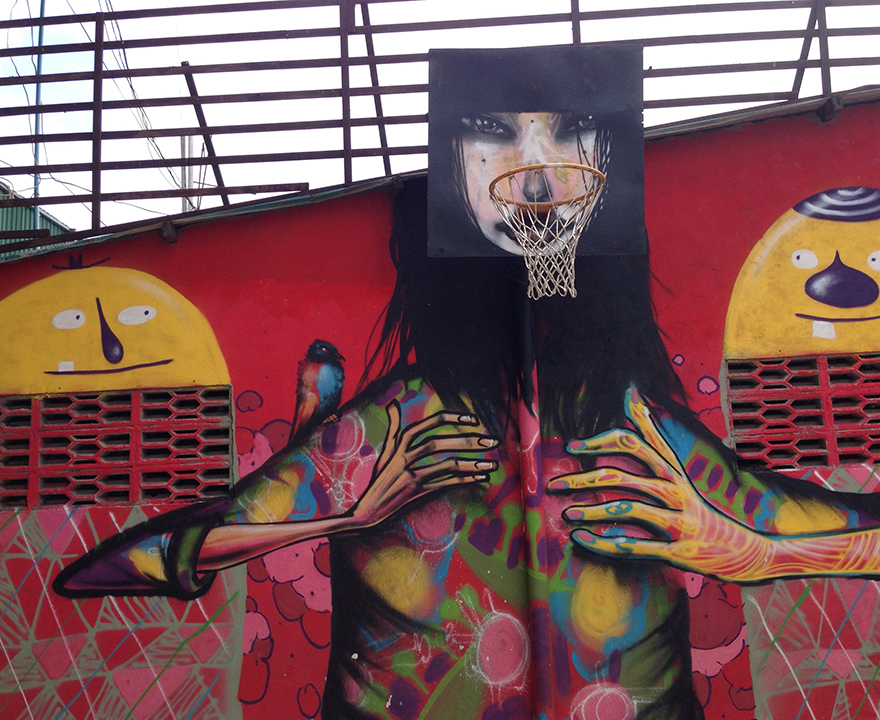 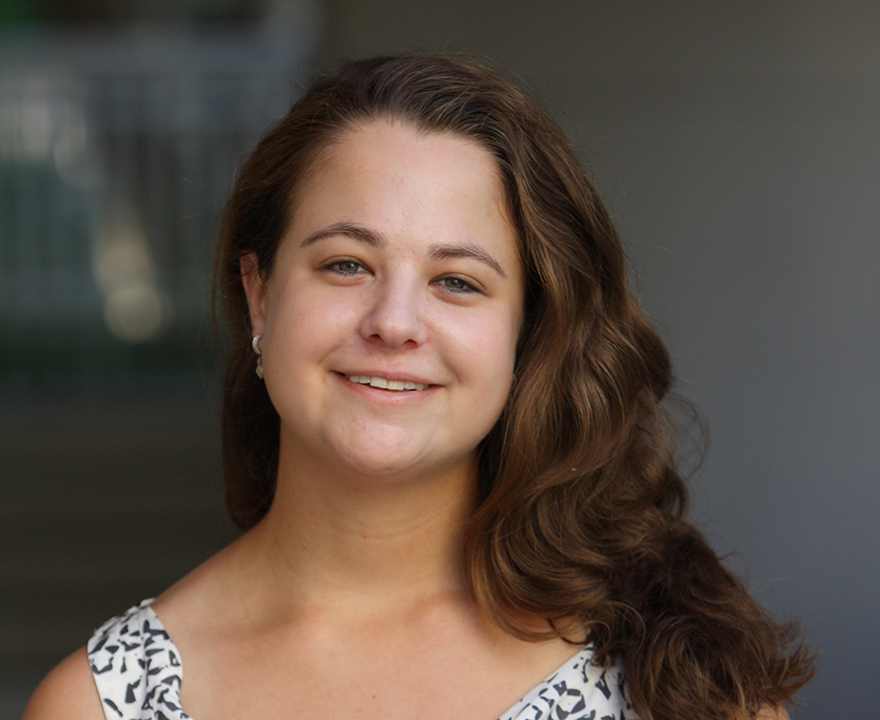 “The fact that she has been awarded every grant she applied to is amazing,” says Eleana Kim, anthropology associate professor and Zelnick’s dissertation co-chair.

In September, Zelnick broke her arm and couldn’t type for a couple of weeks.  All she could do was read and think.  In retrospect, Zelnick believes this time was invaluable and recommends adding time for reflection into one’s grant application process.  “But please don’t break your arm,” she says.  “I don’t recommend that!”

Of course, Zelnick doesn’t give sole credit to a broken arm.  She also points to fortunate timing and the good advice and support she received from Kim and other faculty.  “Having good mentors and having a good committee has made all the difference,” she says. 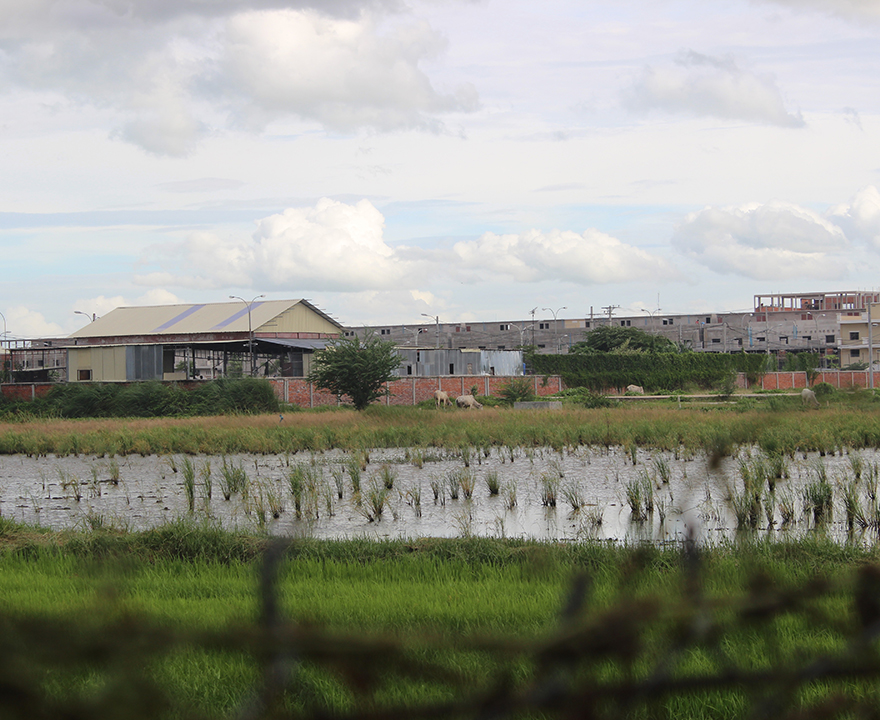 Zelnick’s research focuses on Cambodian deportees who, following the rise of the Khmer Rouge and the United States’ involvement in Vietnam, arrived in this country as refugees.  While the laws governing Cambodian deportation have not changed in recent years, enforcement has.  As a result, people who have lived in the United States since childhood are being deported, some for relatively minor offenses.  Adding to the legal complexity is the fact that some deportees were born in refugee camps and are not Cambodian citizens.  This leaves them in a peculiar legal limbo in which they are neither Cambodian nor American citizens.

To date, 638 Cambodians have been deported, and it’s estimated 2,000 more face a final order of removal.  Worst of all, according to Zelnick, is that these deportees face harsh discrimination in Cambodia.  They have trouble finding housing and employment.  They’re socially ostracized.

“There’s an urgency to her research,” says Kim.  “The lives of the people she’s examining cry out for analysis.  Their inability to move shapes the dimensions of their transnational connections.  It’s important to understand, from their perspective, what it’s like to have their lives structured by these geopolitics.”

Her road to research

Zelnick’s arrival at her dissertation topic, at first glance, is not clear-cut.  She doesn’t have personal ties to the Cambodian community and her undergraduate thesis at Haverford College was on HIV/AIDS in Indonesia.  But after completing her undergraduate degree, she received a fellowship from the Henry Luce Foundation.  Instead of continuing with her research in Indonesia, the Foundation encouraged her to visit a new country and learn a new language.  Zelnick decided to conduct research in Cambodia.  Initially, she was interested in how the country had been successful in reversing its HIV epidemic.  As a descendant of Holocaust survivors, she was also interested in the country’s history of genocide and how that influenced its present culture.

During her fellowship in Phnom Penh, Zelnick and her colleagues were harassed by local police while distributing clean needles.  She later discovered they were targeted because the local NGO, with whom they were affiliated, was run by deportees.  “The deportees are seen as criminals and a drain on resources.  They’re seen as failures.  They’re viewed as having been given an extraordinary opportunity to live in the U.S. and as having squandered that opportunity,” Zelnick says.

When she returned to the United States, Zelnick couldn’t let go of the discrimination she witnessed and continued studying the issue in a master’s program at the University of Chicago.  After evaluating Ph.D. programs, she decided UCI was a perfect match.

“UCI has top professors who study migration and Southeast Asia.  And Long Beach has the largest population of Cambodians in the diaspora.  Plus, it’s one of the top anthropology programs period,” Zelnick says.

At UCI, Zelnick has been able to take classes from the professors whose books she read as an undergraduate.  She has also had the heady experience of giving guest lectures on her own research.  “I’ve always felt really supported here,” Zelnick says. Doctoral students in anthropology are guaranteed funding for six years, as well as financial support over their first three summers in the program.  “This is unheard of,” say Zelnick.  “It’s incredibly unique to have six years of funding.”

Zelnick moves to Cambodia this month to continue her fieldwork.  While she will undoubtedly document painful accounts of harassment and discrimination and hear stories of families split apart, she hopes to find stories of triumph as well.  “I’m also looking to find instances where people have thrived,” she says.

Either way, Zelnick will take tremendous care in understanding the effects and implications of what these people have gone through.  “All ethnographic research is out of the generosity of informants,” says Kim.  “We have a responsibility to them.  Jen has the expertise and the emotional intelligence that are necessary to really understand the humanistic ethnographic perspective.”

-pictured (top to bottom): Outside a school for poor and orphaned children in Phnom Penh, where students learn English, Khmer, math, computer skills, and break dancing. Founded by a deportee from Long Beach who was famous for breakdancing, many of the school’s students go on to be successful dancers, hip hop artists, and other creative professionals (courtesy of Zelnick). Zelnick at graduate orientation (courtesy of social sciences). The view from an interlocutor’s house in Battambang province (courtesy of Zelnick).