Maurer receives grant to study cash as a public good 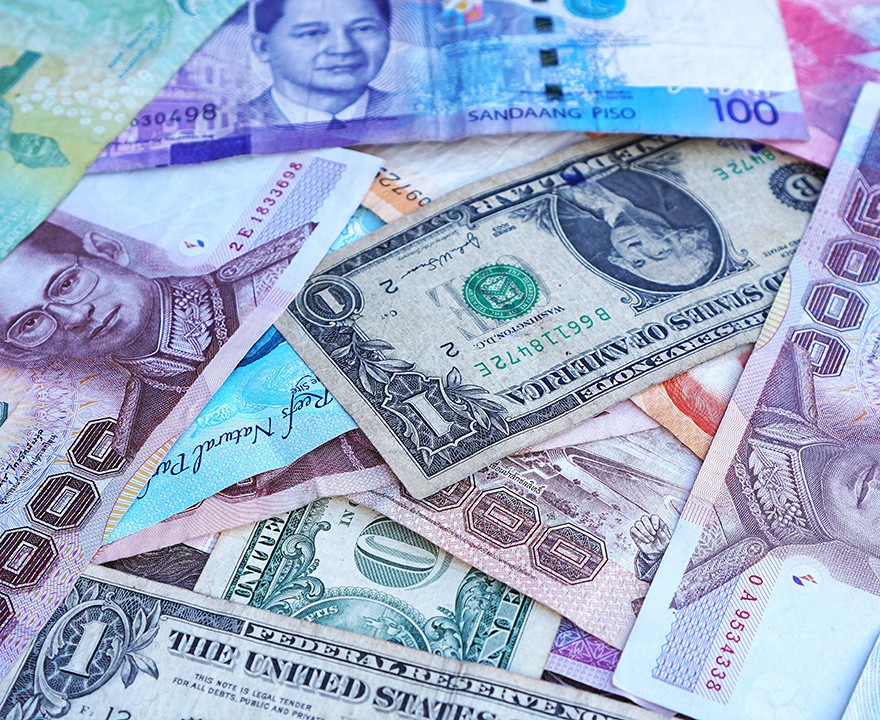 Maurer receives grant to study cash as a public good


Bill Maurer, social sciences dean and professor of anthropology and law, and director of the UCI Institute for Money, Technology and Financial Inclusion (IMTFI) has received a grant from the International Currency Association to study the role of cash as a public good in an expanding digital payments landscape. Teaming with him on the $25,500 project – which began in May and wraps up at the end of August – is researcher and anthropologist Ursula Dalinghaus, whose research specializes on money and everyday experiences of monetary policy in the European Union. In collaboration with Maurer, Dalinghaus is examining the empirical, ethnographic, and philosophical evidence for maintaining cash as a “public infrastructure.”  Together, they’re compiling a framework for analyzing the complementary use of cash alongside digital and outlining recommendations for policy makers, researchers, and the general public on key issues for sustaining cash infrastructures and access.