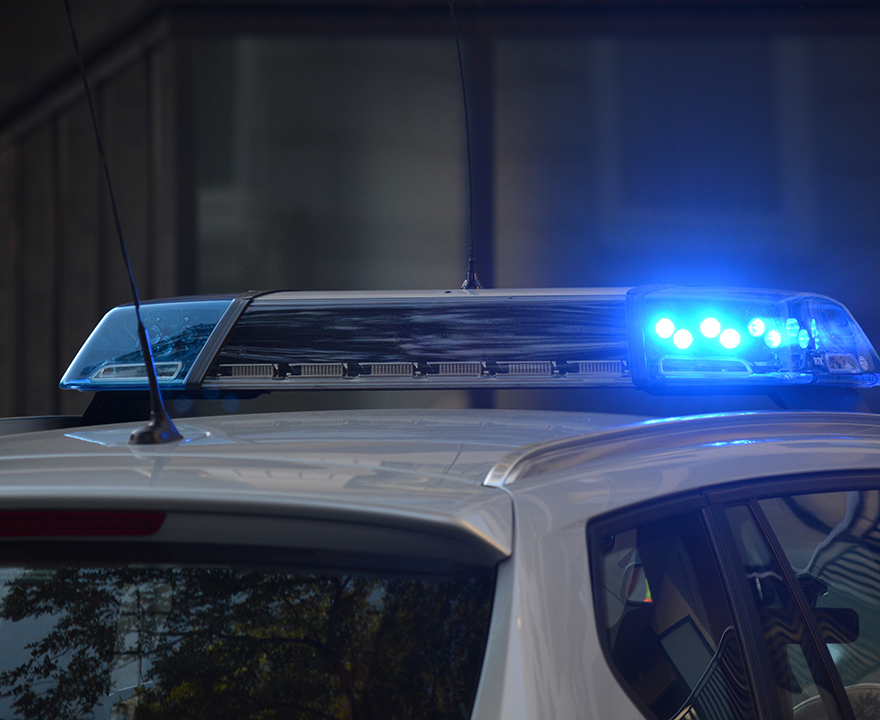 
In counties with high levels of immigrant policing, Latinas/os are more skeptical of government than non-Latinas/os, and this has spillover effects for public health, says Alana LeBrón, assistant professor of Chicano/Latino studies and public health at UCI. In a study published online with Public Administration Review, she and coauthors found a decline in overall trust in the government as a source of health information for Latinas/os who live in counties with high levels of immigrant policing, based on measures reported by the Secure Communities program which enhances collaborations and information sharing between local law and federal immigration enforcement agencies.

“This research suggests that governmental actions in one arm – local law enforcement and immigration enforcement - are spilling over to people’s evaluations of governmental health agencies, and to areas of public health and health care more broadly,” says LeBrón. “This has important implications for the health of Latinas/os and our health care system, as our health insurance system relies on enrollments of young members of the population to keep costs down.”

As a demographic, Latinas/os represent a disproportionate share of the younger premium‐lowering population. But mistrust in the government as a source of health information - and fear of information being shared with law enforcement - is deterring enrollments, along with preventative care visits.

LeBrón and coauthors found Latinas/os who live in counties with more intense immigrant policing report more mistrust in the government as a source of health information than those who live in areas with lower levels of immigrant policing. These patterns were not contingent upon immigrant generation. In other words, says LeBrón, even U.S.-born Latinas/os experienced more skepticism and deleterious effects from increases in immigrant policing in their counties, particularly given that many deportations in their locale were based on low-priority offenses.

In terms of policy, LeBrón and colleagues say the findings point to a need for strengthening trust between healthcare providers and the Latina/o communities they serve, and a look more broadly at the aim of policing practices.

“If some immigration enforcement practices convey messages that enhance mistrust of the government and governmental authorities, then we should consider ways for policy makers and health care professionals to craft counter messages and practices to ensure that government agencies and health care providers are not seen as collaborating with immigration enforcement authorities and to ensure that these claims reflect their practices and commitments,” she says.

“Immigration policies and policing practices more broadly need to be developed and implemented in ways that do not violate community trust so that social, political, civic, and health care resources are accessible and approachable to all.”