The facts behind the weaponized phrase ‘chain migration’ 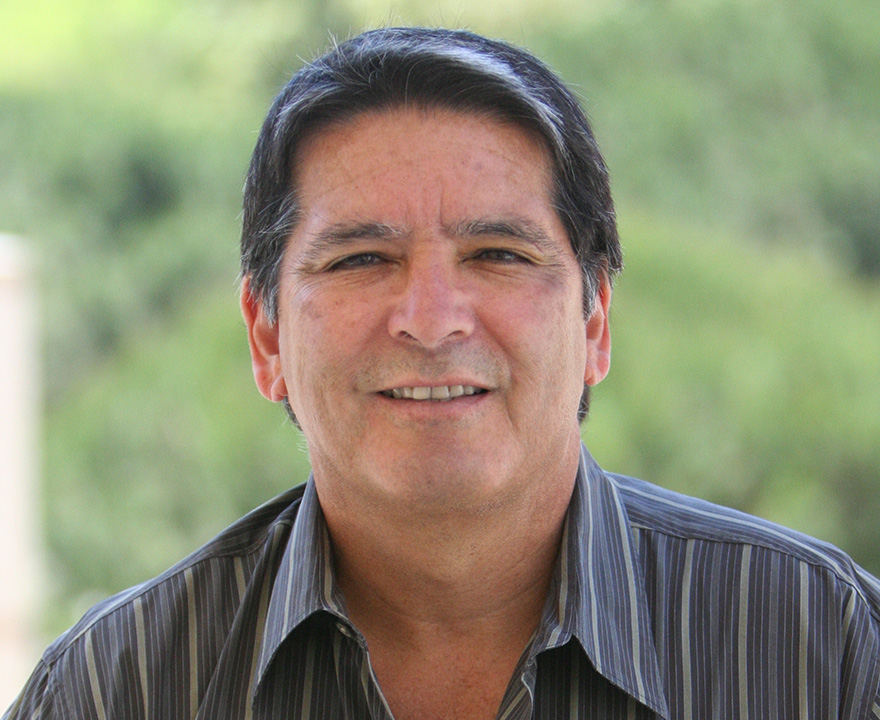 The facts behind the weaponized phrase ‘chain migration’


Leo Chavez, a professor at the University of California at Irvine who studies media representations of immigration, said he had seldom heard ”chain migration” in public discourse until the debate over immigration intensified in the last few months. “It’s an attempt to sway public opinion,” Mr. Chavez said, adding that the once-scholarly term has taken on negative connotations as “if it’s a conspiracy, a plot, a threat to the changing demographics.” It is not unlike “anchor baby,” “the browning of America” or even “Dreamers,” on the flip side, Mr. Chavez said. Such phrases have become more common in the ongoing debate about “how you talk about who are citizens, who are members of the nation and who can become Americans. It’s never a settled question. It hasn’t been for 200 years and it isn’t now.”