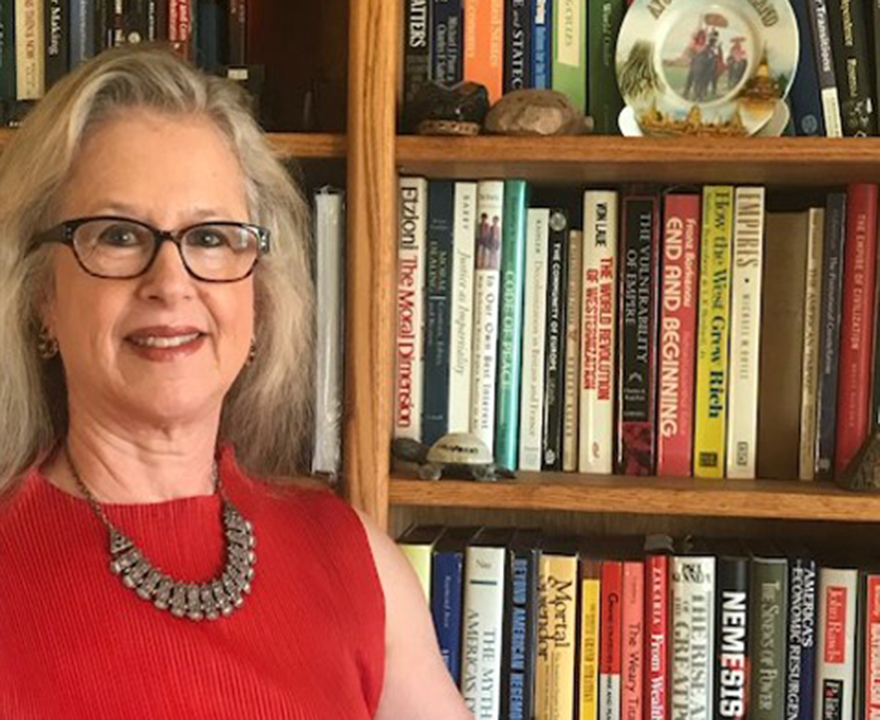 For more than two decades, Solingen has focused on the risks of nuclear proliferation and the domestic incentives of states for seeking nuclear weapons. Her research has also advanced our understanding of how policymakers can design effective policies to limit the risk of nuclear war.

Starting with two important articles in 1994, Solingen stood out as a pioneer in the theoretical understanding of why some states acquired nuclear weapons while others renounced them since the inception of the Nuclear Non-Proliferation Treaty, the “Second Nuclear Age.” Her book Nuclear Logics: Contrasting Paths in East Asia and the Middle East received the 2008 American Political Science Association's (APSA) Woodrow Wilson Foundation Award for the best book across all fields of political science, and the Robert Jervis and Paul Schroeder Award for the best book on international history and politics. It is recognized as the first systematic analysis in contemporary international relations connecting political economy, globalization, and nuclear choices.

Solingen serves in the editorial boards of the American Political Science Review, International Organization, International Security, and other leading journals. She was distinguished speaker at prestigious academic institutions worldwide and participates regularly in diplomatic and academic meetings on international conflict resolution.

The Estes Award comes with a $20,000 prize. Solingen will be one of 19 honored at the 155th annual meeting of the National Academy of Sciences on April 29.