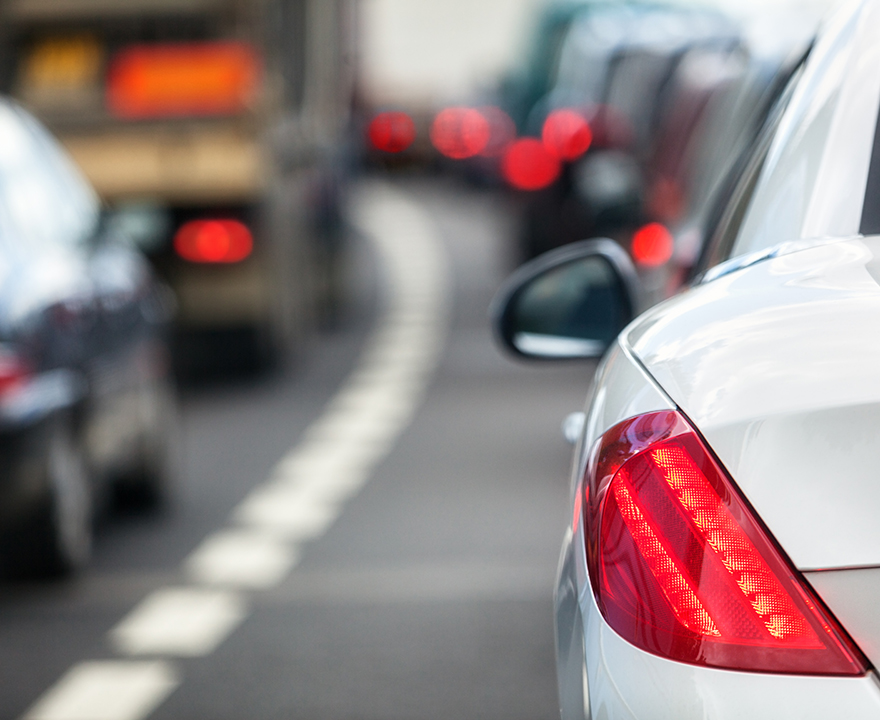 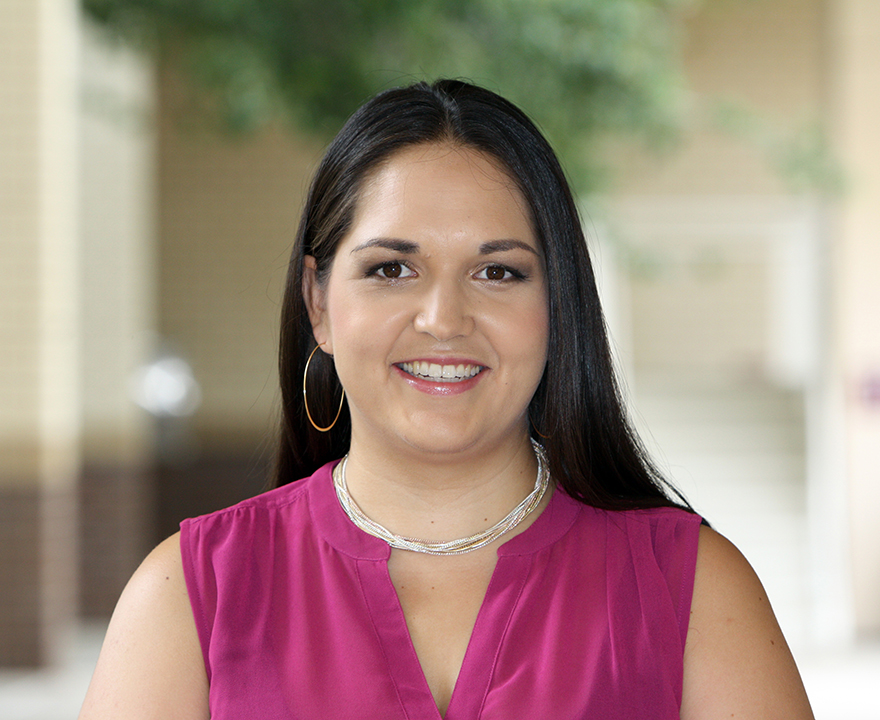 In January 2015, California became the tenth state to provide undocumented immigrants access to driver licenses, with the passage of California Assembly Bill (AB) 60. Yet a new UC study finds that its implementation has raised unique barriers that disproportionately disadvantage some groups of undocumented Californians – specifically immigrants who are not of Spanish-speaking, Mexican origin.

The study appears online with Boom California and it points to the effect of racialized illegality – how undocumented immigrants in the U.S. experience illegality differently based on race.

Yet undocumented immigration is still viewed primarily as a Latino issue. While this stigma has brought negative attention in terms of increased police attention, xenophobic interpersonal interactions, and hate crimes, it’s also resulted in more accessible resources for education, support structures and group mobilization efforts. And it’s left non-Spanish speaking undocumented immigrant populations at a disproportionate disadvantage in institutional settings, such as when applying for an AB 60 driver license.

“For the most part, this was the product of two factors: institutional capacity - the DMV was already equipped to work with Spanish-speaking clients, and strategic coordination,” says Enriquez. “Latina/o-serving organizations were poised and funded to raise awareness about the new law, and the Mexican Consulate worked closely with policy makers to ensure that the identification documents available to Mexican undocumented immigrants would be accepted. This was and is not the case with many other non Spanish-speaking countries.”

“If we look just at language, we found that barriers arise throughout the entire application process. First, applicants must acquire information about the AB 60 application process and make an appointment. However, the DMV’s website only provides AB 60 information in English and Spanish,” says Vazquez Vera who earned her undergraduate degree at UCI in 2017.

“Our observations at twelve DMV offices also found that most AB 60 resources were only available in English and Spanish. And, regardless of the racial demographics of the area, there was often a DMV employee available who spoke Spanish, but not necessarily other languages.”

She went on to explain that applicants must also study for their driver license knowledge test; but while the tests are available in thirty-one languages, study materials are only available in fourteen non-English languages. And assuming an applicant gets through these stages, the behind-the-wheel driving exam is only administered in English.

The researchers note that while other states look to California for leadership on immigrant integration, the Golden State has a unique opportunity and obligation to ensure that all share the benefits of policies such as immigrant driver’s licenses equally.