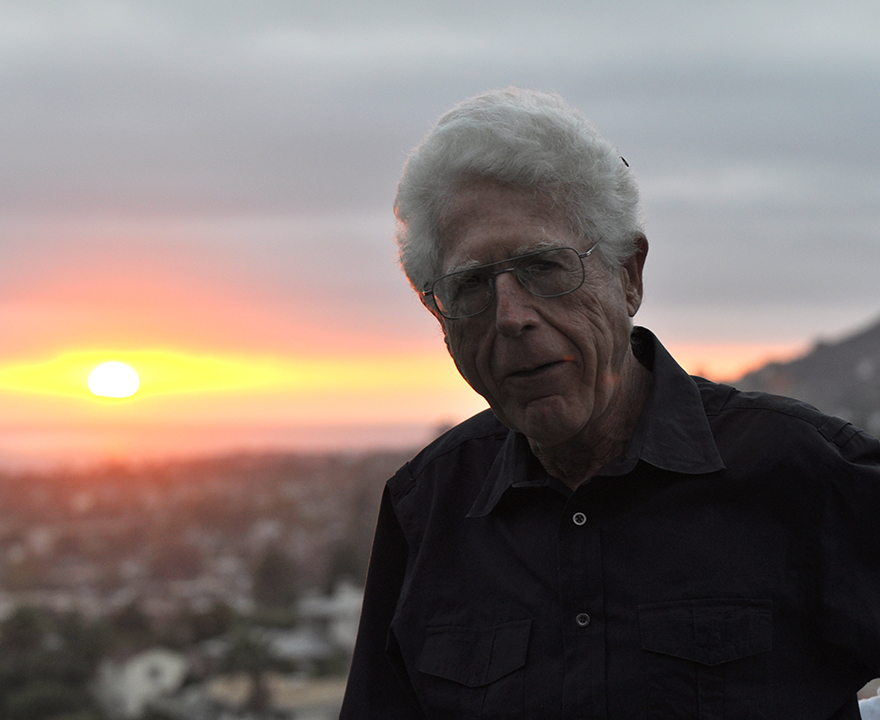 
A second $1 million gift from the estate of Christian Werner, professor emeritus of geography and former dean of the School of Social Sciences at the University of California, Irvine, will further support graduate student research and scholarship in the social sciences.

Werner died in March 2016 at the age of 81, following a lifelong career in academia at UCI. He and his partner, Kathy Alberti, a longtime UCI staff member in the school’s graduate office, were ardent supporters of graduate education and student success. The donation – which now totals $2 million – supports an endowment for fellowships to be awarded by the social sciences dean beginning this fall.

“The additional funds into this endowment will go a long way toward helping UCI social sciences compete for the very best students across the disciplines,” said Bill Maurer, social sciences dean and professor of anthropology & law. “This represents a huge step forward – our top-ranked programs will start to have the level of fellowship support commensurate with their research excellence and ambitions.”

Werner became a permanent member of the social sciences faculty in 1968 and was appointed associate dean of the school in 1973. The following year, he was named acting dean, and in 1975 he officially became the school’s fourth dean. During his four-year tenure, Werner led the creation of affinity groups within the school in which faculty could come together to develop curricula and share research. He’s also credited with recruiting a number of renowned scholars to UCI social sciences.

In his field, Werner specialized in applying mathematical approaches to geographic and social sciences work – particularly in transportation. Werner taught courses on these methods, as well as on statistical analysis in geography, transportation theory and analysis, and physical geography.

In 1990, he received the UCI Alumni Association Distinguished University Service Award for his volunteerism and commitment to the School of Social Sciences. While he officially retired in 1994, Werner remained an active member of the economics faculty and campus administration through committee work until 2007.

“UCI was Christian’s life – it’s where he found his intellectual stimulation, and he often talked in retirement about how much he missed that,” Alberti said. “He truly loved UCI and considered it his home in so many ways. These gifts are an expression of that love.”

The direction of the gift to graduate students in social sciences stemmed from Alberti’s longtime career in the school’s graduate office. She would bring home the stories of her students struggling financially, and Werner really took these needs to heart.

“He wanted to make a difference. It gives me much satisfaction to carry out his wishes,” she said.

With the gift, the School of Social Sciences is bolstering student support in its 12 master’s and doctoral programs, all of which are ranked in the nation’s top 25 among public universities and within the top 50 overall. The UCI Graduate Division is also matching $25,000 in immediate use funds for the graduate program to award to students this academic year.

“When she was working in the graduate office, Kathy always went above and beyond to help support our students. Christian’s ongoing legacy will honor Kathy’s commitment and extend it forward into the future,” said Maurer. “I am so deeply moved by this gift, the wonderful story behind it, as well as for Kathy’s enduring support.”