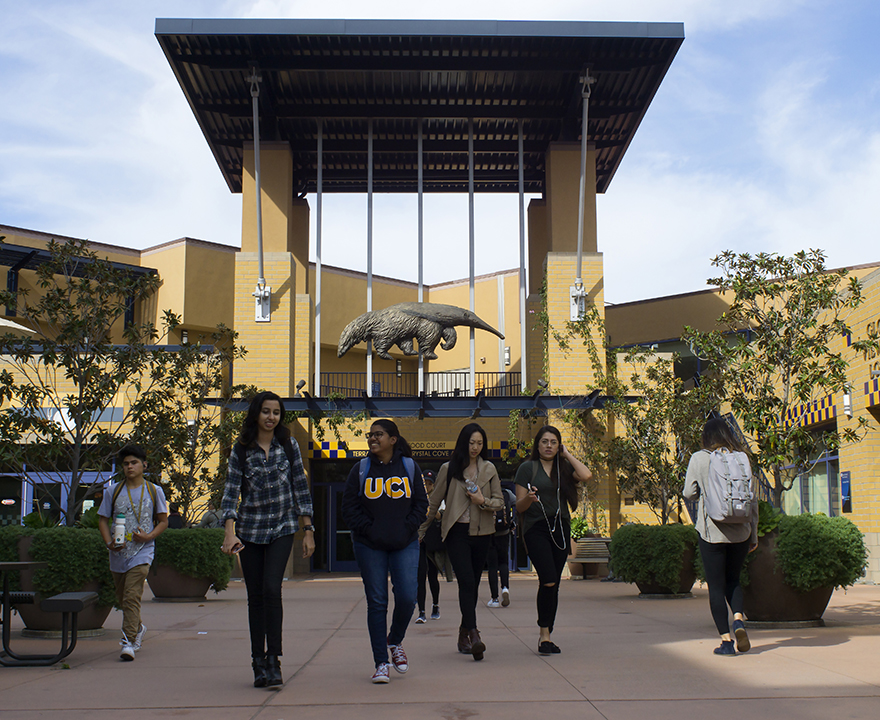 
U.S. News & World Report has ranked the University of California, Irvine ninth among public universities nationwide in its 2018 Best Colleges report, released today. The ranking is derived from 15 measures of academic excellence, weighted by relevance to high-quality education.

“Once again, we are delighted that UCI is deservedly recognized as one of the finest public universities in the U.S.,” said Chancellor Howard Gillman. “We are especially proud that UCI provides world-class opportunities to those who traditionally have not had access to higher education, as more than half of our undergraduates are first-generation students.”

It’s the third consecutive year that UCI has claimed the No. 9 spot. Among all American universities – public and private – it ranks 42nd. Evaluators considered 1,611 institutions this year.

In addition, UCI scored highly – 18th – among all national universities for the least amount of student debt at graduation.

These rankings – available online at www.usnews.com/colleges – come on the heels of the third annual New York Times College Access Index, which names UCI the No. 1 university in the U.S. “doing the most for the American dream” via its commitment to economic diversity. It’s the second time UCI has topped the index.

This year, UCI also became the only U.S. News top 50 university eligible for U.S. Department of Education designation as both a Hispanic-serving institution and an Asian American and Native American Pacific Islander-serving institution, demonstrating its dedication to providing a world-class education to every qualified student.

U.S. News’ Best Colleges report categorizes universities by mission, based on factors developed by the Carnegie Foundation for the Advancement of Teaching, and then applies weighted measurements of graduation and retention rates, faculty resources, student selectivity and more. In addition, analyses by administrators at peer institutions are taken into account.