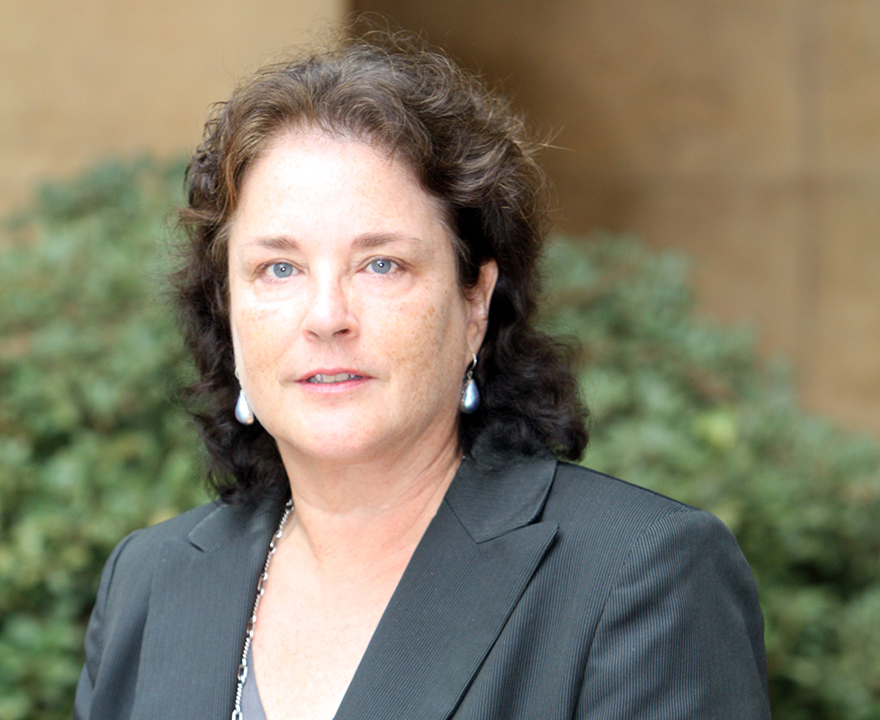 Eve Darian-Smith, anthropology professor and new director of international studies at UCI, is a scholar of global governance and international human rights. She’s particularly focused on postcolonial concerns pertaining to indigenous peoples around the world.

She’s written five books – including The Global Turn: Theories, Research Designs and Methods for Global Studies, UC Press 2017 available now online - six edited volumes and numerous essays on topics ranging from sovereignty to capitalism. Her first book, Bridging Divides: The Channel Tunnel and English Legal Identity in the New Europe, received the Herbert Jacob Book Prize from the USA Law & Society Association in 2000. Her third book, Laws and Societies in Global Contexts, received both the International Book Award (Law) in 2015 and the Kevin Boyle Book Award in 2016. She has a sixth book forthcoming on indigenous sovereignty. Other work has been featured in the Law & Society Review, Australian Journal of Human Rights, the Journal of the Oxford Centre for Socio-Legal Studies, New Global Studies, and Journal of Global History, among others.

She’s currently on the editorial board of six journals spanning law and society. She’s a senior fellow of the University of Melbourne Law School, an adjunct faculty member in School of Regulation & Global Governance, Australian National University,  and executive/trustee board member of the Law & Society Association. Her work has been funded by the National Science Foundation, American Philosophical Society, European Community Studies Association, Socio-Legal Studies Association, and Wenner-Gren Foundation.

One of her biggest draws to UCI was the opportunity to lead the campus’s international studies program. Currently one of the top ten most popular undergraduate majors, Darian-Smith hopes to bring a critical interdisciplinary  perspective to the curriculum. Key to the program’s growth will be a push to departmentalize and plans for a doctoral program and research component in the coming years. She’s excited at the opportunity to bring together scholars across humanities and social sciences to engage in collaborative, intellectual and innovative conversations around pressing global issues.