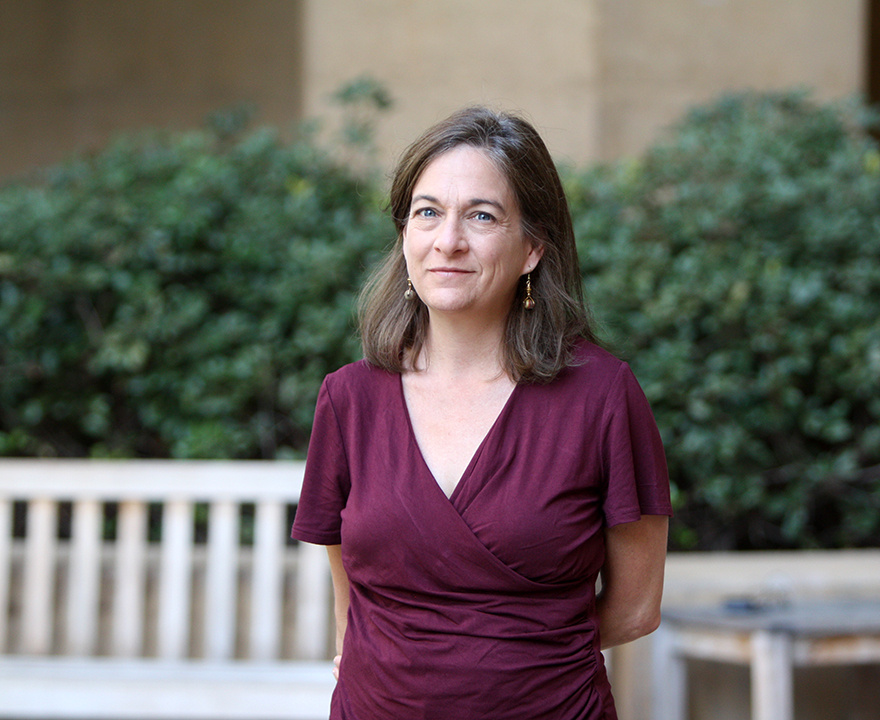 Kim Fortun, professor and new department chair in anthropology, studies environmental risk and disaster. She uses experimental ethnographic methods to understand how people in different geographic regions and organizations deal with environmental problems, health risks and major disasters. She’s particularly focused on industrial disasters – chemical plant explosions and massive breakdown of industrial systems. Her fieldwork has spanned highly populated regions in India and the United States where she’s focused on both catastrophic disasters and more recently on slower moving disasters, including air pollution. Through research, she’s found that that air pollution - recognized as a major killer of people worldwide - has reached catastrophic proportions in India and is responsible for a growing number of health concerns.

She’s currently working on a National Science Foundation-funded study that’s comparing air pollution governance in 11 cities – five in the U.S., five in India, and Beijing, China. Together with her husband and new anthropology associate professor Michael Fortun, they’ve found that scientific research on the sources and health impacts of air pollution has consolidated impressively in recent decades, showing that air pollution is not only responsible for a host of respiratory ailments, but may also contribute to conditions like Alzheimer’s and diabetes.  New understanding of the significance of air pollution has also transformed approaches to public health, challenging governments at municipal, state, regional and national levels as well as organizations like the World Health Organization.

Fortun is widely recognized for her work on both fast and slow disasters.  Her first book, Advocacy After Bhopal: Environmental, Disaster, New Global Orders, received the American Ethnological Society’s biannual Sharon Stephens Prize for its ability to speak to contemporary social issues with relevance beyond the discipline and academia. She’s used technology to create three digital research platforms that share work with other academics and the public on environmental disaster preparedness and response, air quality crisis and epidemic incidence of asthma, and ethnographic research. She’s authored more than 40 essays and articles that have been featured in Big Data and Society, Journal of Ethnographic Theory, Cultural Anthropology, and Dialectic Anthropology, to name a few. She is currently the president-elect of the Society for Social Studies of Science.

Fortun comes to UCI from a 24-year run as a professor at Rensselaer Polytechnic Institute. For the past year, she chaired the Department of Science and Technology Studies there and from 2001-04, was associate dean of the School of Humanities & Social Sciences. Prior to her professorial post, she completed a Rockefeller Postdoctoral Fellowship at Cornell.

Fortun received her Ph.D. in anthropology from Rice University, and as a new member of the UCI anthropology faculty, she’ll be joining a number of Rice alumni. She’s excited to be coming into a community of colleagues she’s known for a long time and into a department she’s long considered the most innovative in the country.