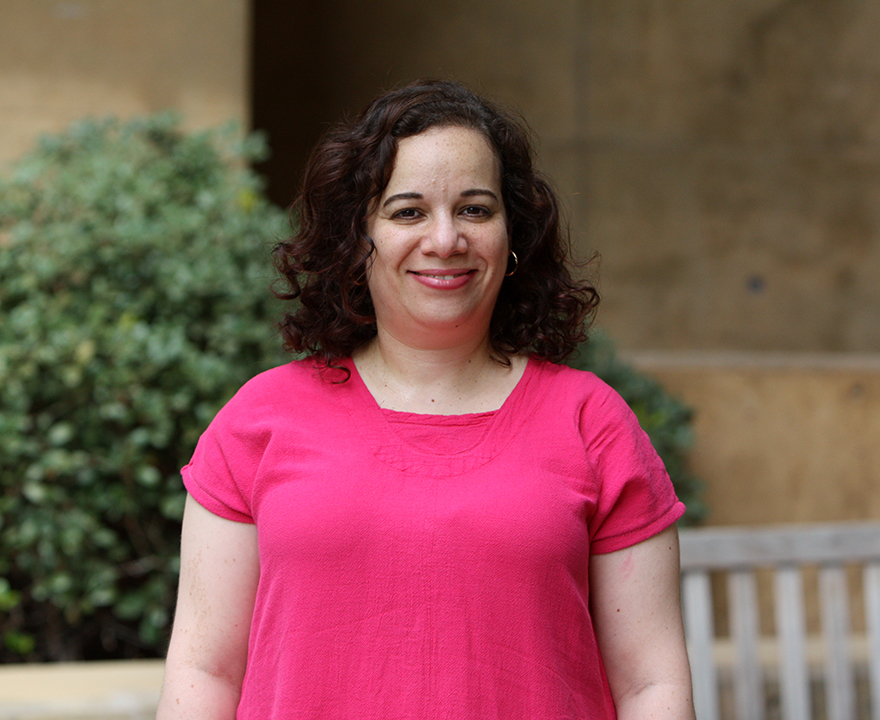 Sherine Hamdy, anthropology associate professor, studies medical anthropology and science and technology in the Middle East. She’s an experimental ethnographer who uses comics to bring her research to a wider audience. She just published her first graphic novel – Lissa: A Story about Medical Promise, Friendship, and Revolution, which can be pre-ordered now on Amazon and will be in print by November. The fictional piece, co-authored with Hamdy’s former student Coleman Nye, integrates her research on organ transplantation and failure, Muslim bioethical accounts of what you can and can’t do to the body, and health and inequality - why certain people end up in organ failure and others don’t – through the story of two characters who were based upon hundreds of interviews. The story is set against the backdrop of the Egyptian revolution and presents a way for readers outside of academia to relate to topics that touch on health, politics, and medicine in the U.S. and Egypt. She’s also working on another graphic novel, under contract with Penguin, in Young Adult fiction. Preliminarily called Jabs, it is the story of a young Muslim woman coming of age in New York, grappling with everyday racism, sexism, family tragedy, and cultural misunderstanding.

Outside of her work in comics, she published Our Bodies Belong to God: Organ Transplants, Islam, and the Struggles for Human Dignity in Egypt, which received the Clifford Geertz Honorable Mention Book Prize. Her anthropological studies have been published in Medical Anthropology; Culture, Medicine, and Psychiatry; the Journal of Theoretical Medicine and Bioethics; and American Ethnologist.

Hamdy earned her Ph.D. in anthropology at New York University in 2006, following completion of her undergrad and master’s at Stanford. She comes to UCI from Brown University where she’s spent the past 11 years, starting as a post doctoral fellow in the Cogut Humanities Center and the Program in Science and Technology. She joined Brown’s anthropology department as a professor in 2008.

Her work has been funded by a host of public and private granting agencies including the National Science Foundation, U.S. Department of Education, National Institutes of Health, Henry Luce Foundation, Social Science Research Council, Woodrow Wilson Foundation, and Fulbright Fellowships, to name a few.

UCI’s focus on medical anthropology, science and technology studies, and its use of - and openness to - experimental ethnography, like her foray into comics, was a huge draw for this formerly east coast professor. She’s also excited about the campus’s commitment to diversity and first generation students and is looking forward to being a part of the effort.