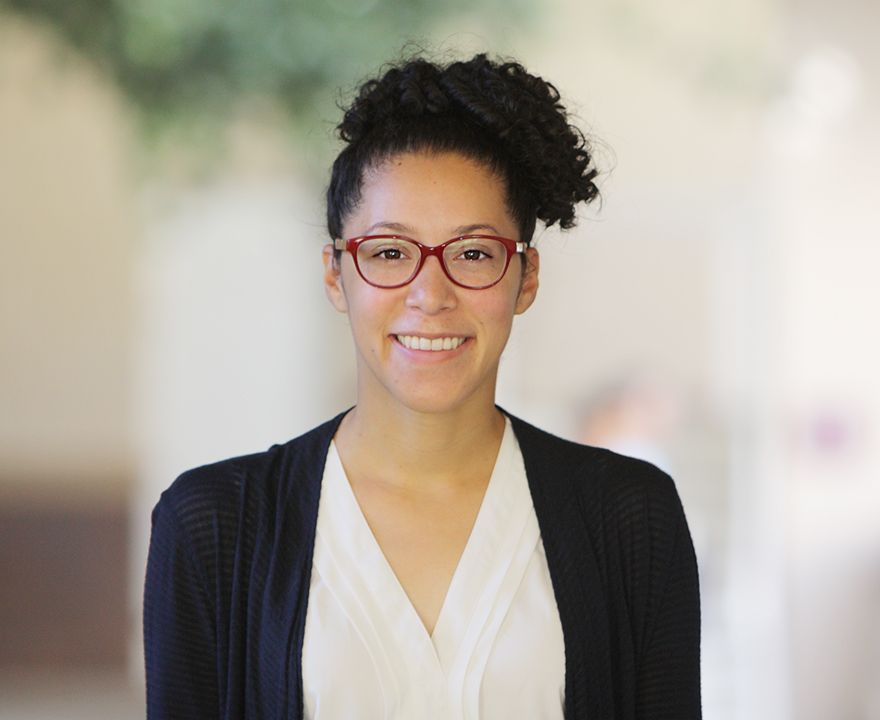 
Jessica Kizer, who recently completed her Ph.D. program in sociology, has been named the winner of the Charles Lave Paper Prize. Named after the late economics professor who valued clear writing and innovative uses of empirical data, the award is bestowed upon one social sciences student – undergrad or grad – each year whose paper exemplifies these traits. For Kizer, that paper addressed the effect skin color had on one’s likelihood of being arrested in his or her lifetime. A large part of her study included comparing experiences between family members. She found that individuals with darker skin had a higher probability of being arrested, regardless of family background.

“For male racial minorities, skin color is a significant predictor of likelihood of being arrested in adulthood,” she says. “We might think that for brothers, what is more important for explaining whether or not they get arrested is their family background and not their skin color. But what I found is that even among brothers, the one with darker skin is more likely to be arrested in adulthood than the lighter skinned brother.”

Race has always been an area of interest for Kizer, who came to UCI after completing her bachelor’s degree at California State Polytechnic University in 2010. Being multiracial herself, she’s encountered questions about her nationality throughout her life. Those experiences inspired her to take a more analytic look at what race is and what it consists of.

“Most people think of race as just your own self-identity, but it is much more complicated than that,” she says. “People can be from the same family and racially identify differently. Family members can even look different physically, and outsiders can have different perceptions of their race.”

This circles back to the study that earned her the Charles Lave Prize, which found that members of the same family could face different struggles, based only on skin color. This goes against some arguments that claim a person’s upbringing and background – whether poor, uneducated, had a history of crime or trouble-making, etc. – is less important in predicting whether one would be arrested than their skin color.

Kizer will be starting a tenure track position at Pitzer College this fall, where she will continue her research on race and how skin color affects people’s life chances in the U.S.