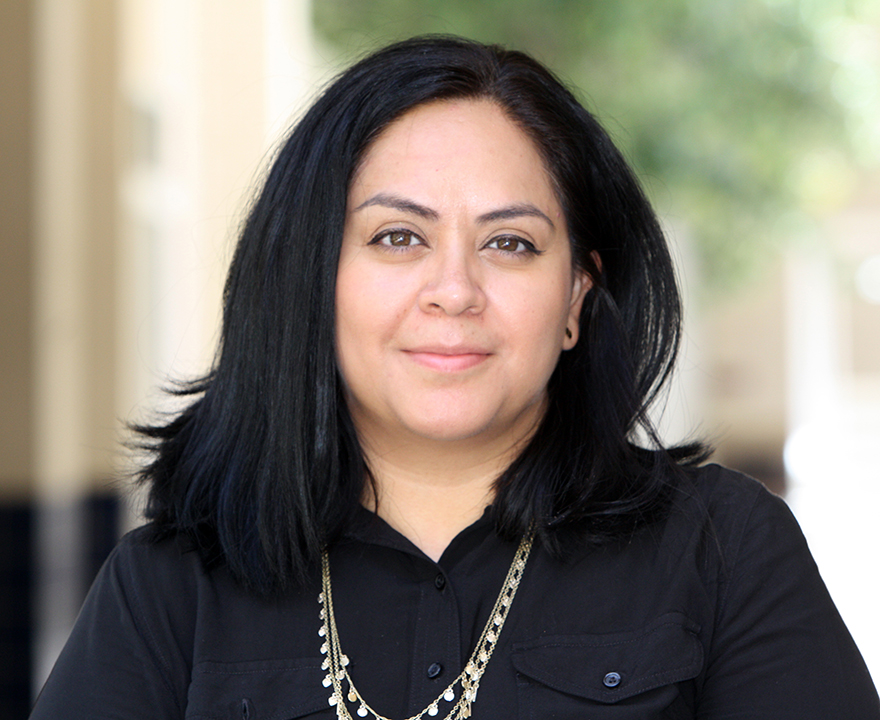 
What economic, social, and health impacts do immigrant detention and deportation have on individuals and their U.S.-based families? Rocio Rosales, sociology assistant professor, received a grant from the University of California Institute for Mexico and the United States (UC MEXUS) to find out.

“In the last 15 years, the immigrant detention and deportation complex in the U.S. has grown on a massive scale, resulting in the detention of an average 34,000 individuals per day,” she says. “In 2014 alone, 315,943 individuals were deported – a majority of whom were Mexican nationals.”

In the U.S., an expansive network of facilities – both public and private – have been constructed to detain these individuals. Existing jails and prisons have also been co-opted by Immigrations and Customs Enforcement, says Rosales, and they’re paid to provide beds for detainees.

“Currently, California is home to eight detention facilities but there were, very recently, nine. Six of those nine facilities are in Southern California and over the course of the last 12 months these six facilities housed just over 21,630 individuals,” she says.

Rosales joined UCI in 2014 following a Chancellor’s Postdoctoral Fellowship at UC San Diego in the Center for Comparative Immigration Studies. She has a Ph.D. in sociology from UCLA. Her research focuses on international migration, informal economies and ethnic/immigrant enclaves. She has published findings on these topics in the Journal of Ethnic and Migration Studies and Ethnic and Racial Studies. She’s a past recipient of a UCI ADVANCE award.

UC MEXUS was established in 1980 as an academic research institute dedicated to encouraging, securing, and contributing to binational and Latino research and collaborative academic programs and exchanges.