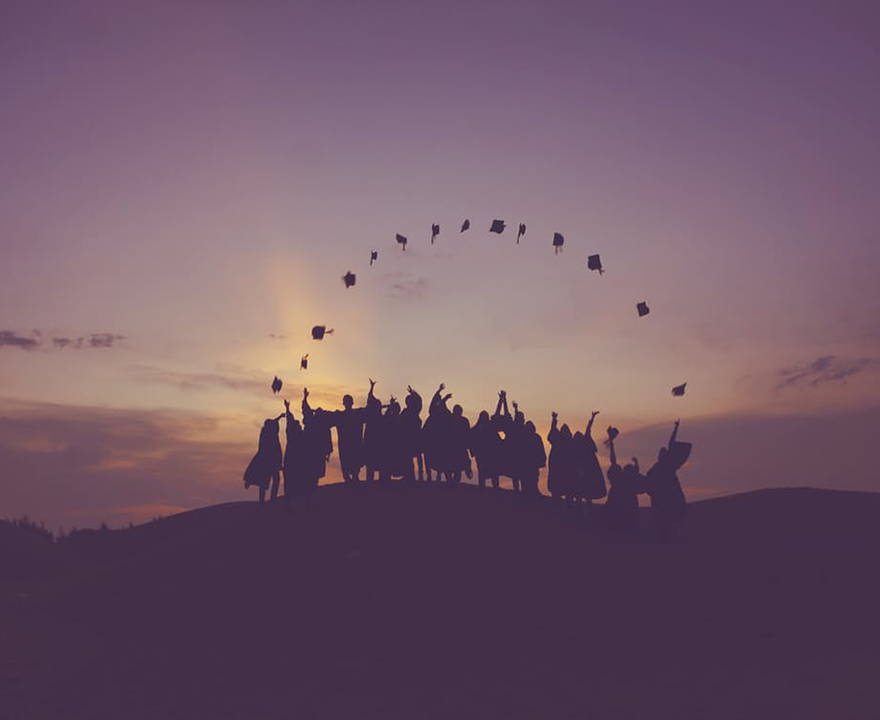 For years, social science research has revealed a seemingly paradoxical pattern in which educational attainment of immigrant children, even with language and cultural disadvantages, surpasses that of their native-born same socio-economic status peers. This is known as the immigrant paradox in education. Based on these findings scholars have suggested that Americanization is a developmental risk and have raised concerns that United States culture is inferior in some ways to other national cultures.

“Our research points out that the most common intergenerational pattern within immigrant families is not extraordinary upward mobility, but rather class reproduction,” stated Feliciano. Using international education data that was merged with National Longitudinal Survey of Adolescent to Adult Health (ADD Health) data, Feliciano and Lanuza found that the most successful immigrant children are from highly successful immigrant parents who held a relatively high class status in their home country prior to migration to the United States.

The fault in the perceived immigrant paradox in education is that it compared immigrant children to native-born children from the same apparent socio-economic backgrounds, for instance, focusing on parents’ educational attainment.

Feliciano said, “Immigrants often come from countries with less educated populations, so a high school degree, for instance, often translates into a higher class status in other countries than it does in the United States. Also, immigrant parents commonly have to take jobs below their previous status levels because their education may not transfer or they have language difficulties. The reality is that only a select few from any one country migrate to the United States and those that do tend to be more educated and of a higher class than their non-migrating counterparts.”

No previous research has looked at the role of immigrant parents’ pre-migration socio-economic status in leading to a perceived educational advantage among their children.

“It is not just that immigrants are highly motivated and achievement-oriented because they have migrated to the United States for opportunities,” said Feliciano, “but that U.S. immigrants originate from higher social class locations, providing them with a particular set of class-specific resources that buttresses their children’s achievement.”

Findings are featured in the February 2017 American Sociological Review.

--courtesy of the American Sociological Association