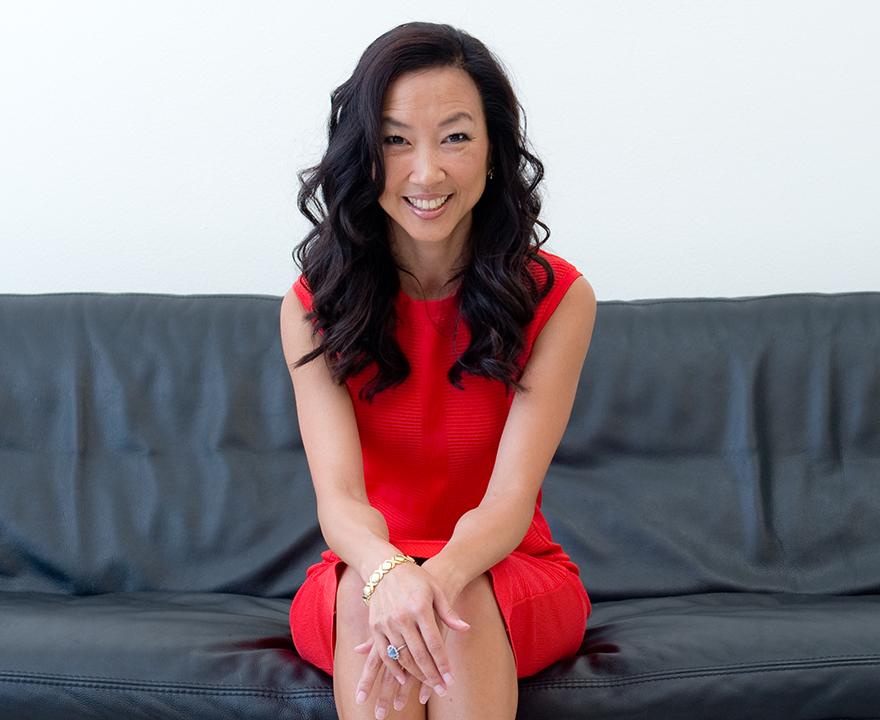 “Affirmative action remains a contentious and polarizing policy among Americans; supporters tout its success at addressing bias and improving systematic inequality, while opponents contend that it defies the principle of meritocracy,” says Lee who has been studying Asian American immigrant attitudes and actions for the past 20 years. “The battle over affirmative action reflects the larger battle over where Asian Americans—the country’s most diverse and fastest growing racial group—will position themselves in the U.S. racial hierarchy.”

This month, Lee became part of a research team that will focus in on Asian Americans’ views on affirmative action, healthcare reform, and social movements in general. The team will study the conditions under which Asian Americans are more likely or unlikely to support affirmative action policies, the depth of their commitment, and change over time. Based on newly collected data from 2016 National Asian American Survey, they will analyze how support varies by ethnic group, socioeconomic status, domain (education versus the workplace), as well as perceptions of and experiences with discrimination.

“Because Asian Americans’ experiences and attitudes are not typically reflected in national surveys and polls, our research is poised to make a unique contribution to policy debates about affirmative action, health care, and comprehensive immigration reform,” says Lee.