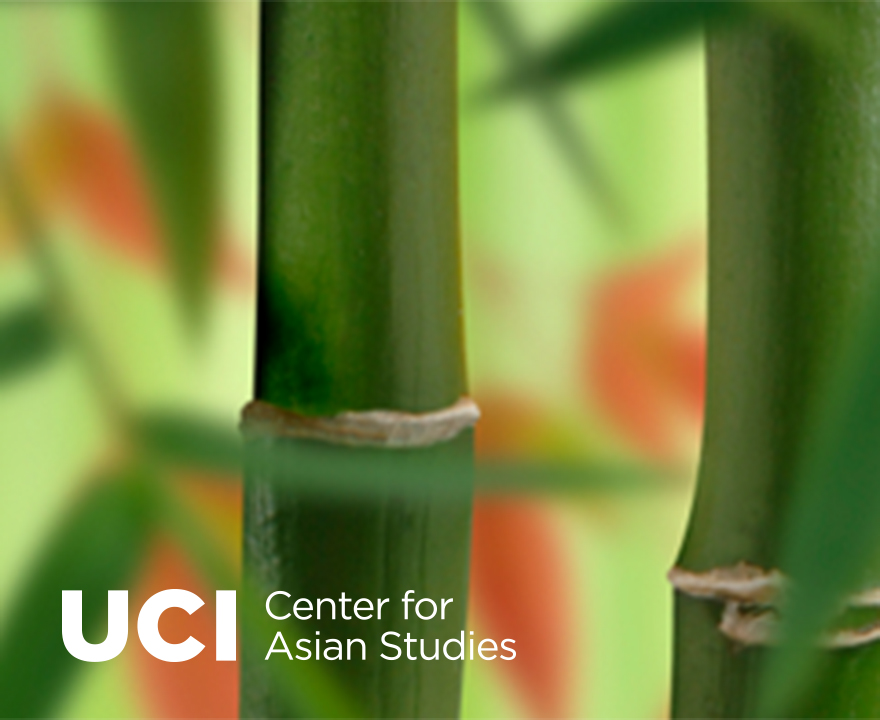 
Mei Zhan and Eleana Kim, associate professors of anthropology, have been named co-directors of the UCI Center for Asian Studies.

Established in 1999, the Center for Asian Studies is composed of more than 40 UCI faculty members, representing five schools and 10 departments across campus, who specialize in research on one or more of five Asian sub-areas: China, Japan, Korea, South Asia and Southeast Asia. The center supports individual faculty and graduate student research projects; sponsors or co-sponsors lectures, cultural programming, and community outreach events on campus; and co-sponsors conferences, both at UCI and at our peer institutions. The center’s mission is to enhance the scholarly and cultural presence of Asian studies on campus and to raise the profile of UCI in Asian studies internationally.

Both Zhan and Kim’s interests align closely with the center’s aim.

Zhan is a medical anthropologist who specializes in traditional Chinese medicine, as well as globalization and feminism. She spent a decade tracing the transformation of traditional Chinese medicine from its roots among China's rural poor into a multibillion-dollar alternative-medicine industry, a topic she details in her book, Other-Worldly: Making Chinese Medicine Through Transnational Frames.  She’s currently working on an ethnographic project that investigates non-modern possibilities for thinking, doing and being human. It explores the emergence of “Daoist ethic” in post-socialist China–how critical analytics centered on the dynamic oneness of all things are animated and articulated across disparate sites in everyday life, and especially through medical and other forms of entrepreneurship. Zhan received her Ph.D. from Stanford University and has been a member of the UCI faculty since 2002.

Kim is a cultural anthropologist who joined the UCI faculty in 2014. She received her Ph.D. from New York University and was an assistant professor at the University of Rochester before coming to UCI. Her work focuses on questions of nature and culture and the biological and the social in the production of personhood, social relations, and moral values. Her past research has included studies on transnational adoption from South Korea, the ecologies of the demilitarized zone (DMZ), and transnational circulations of medicinal ginseng, and resulted in two books: Adopted Territory: Transnational Korean Adoptees and the Politics of Belonging, and Making Peace with Nature: The Greening of the Korean Demilitarized Zone.

The appointment of Zhan and Kim as co-directors follows Vinayak Chaturvedi’s three-year term as director.