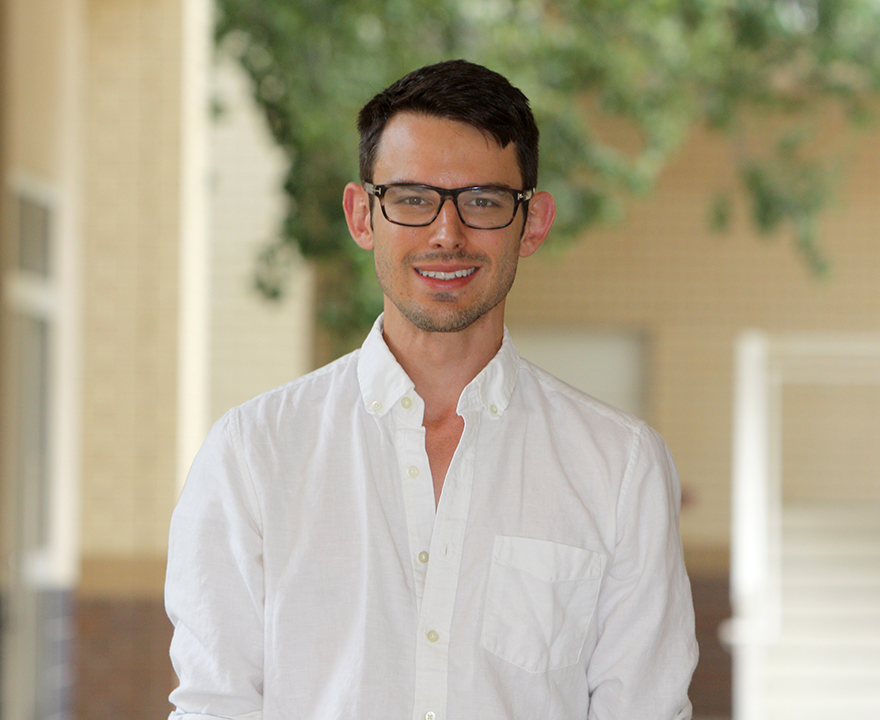 
Gregory Scontras, assistant professor, is a linguist who specializes in how the mind represents language – how we communicate meaning to each other through language.

He received his bachelor’s in linguistics and philosophy from Boston University, and he completed coursework in theoretical linguistics and cognitive science at the Massachusetts Institute of Technology while pursuing his Ph.D. at Harvard. For the past two years, he’s been at Stanford University as a post-doctoral scholar in psychology, studying in the university’s Computation & Cognition Lab.

His findings have been published in The Linguistic Review, Cognitive Science, Frontiers in Psychology, Cognition, and Language.

His move to UCI bolsters the school’s expertise in language science and the newly revamped Department of Linguistics, and he’s excited to be at the forefront of that.