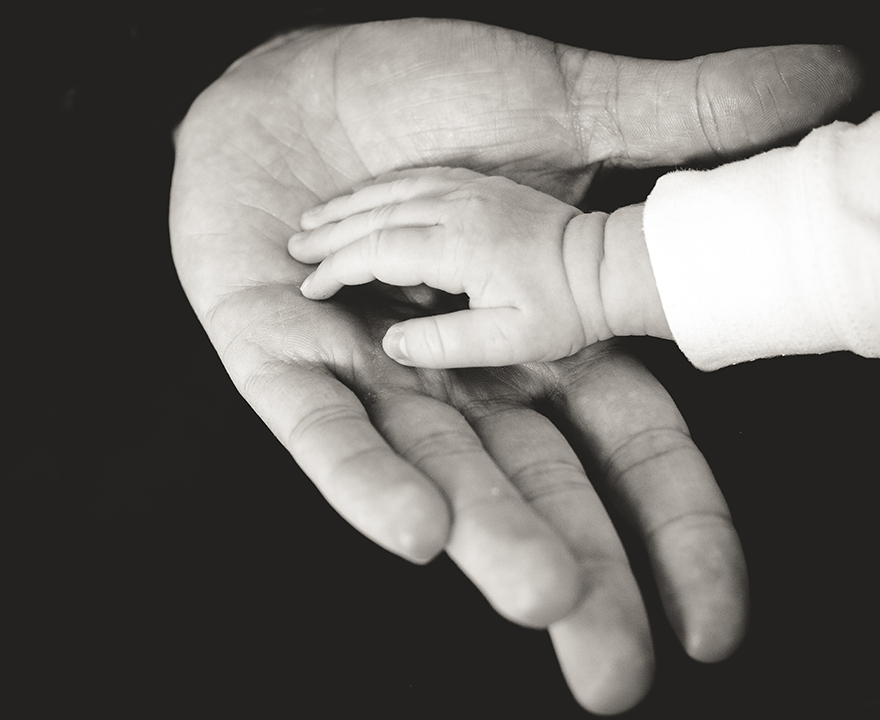 
Origins of chronic disease, preconception risk factors for newborn health, and generational links to health disparities are a few of the public health issues UCI sociologist Jennifer Kane hopes to tackle using information gleaned from a new database-in-progress. Funded by the National Institutes of Health, the first-of-its-kind resource will allow researchers and policy makers to track long-term health of mothers – and that of their newborns – with social, environmental and geographic factors.

“The new Add Health Children Study Database will be the first dataset of its kind in the U.S. with prospective social, behavioral, environmental and biological data on mothers during the pre-conception period, beginning in early adolescence, with birth certificate data on their children,” says Kane. An assistant professor in UCI’s Department of Sociology, Kane focuses on identifying risk factors in a mother’s early life environment that ultimately lead to poor perinatal health, and how health disparities are perpetuated across generations.

The project will also be the first population-based study to contain geographic data describing the mother’s social environment at the time of birth, in addition to points spanning from early adolescence to adulthood.

Kane and researchers from the University of North Carolina at Chapel Hill will combine three key data sources to create this intergenerational snapshot. The first is the National Longitudinal Study of Adolescent to Adult Health (Add Health) that initially surveyed U.S. students in grades 7-12 during the 1995-96 school year. Follow-up interviews have been conducted with these participants every 6-7 years since that time, and efforts are currently underway to collect another wave of data, tracking childbirths, health, work history and other life changes. Kane and colleagues will use mathematical algorithms and statistical modeling to link this information with birth records of the more than 25,000 children born to these young adults, and Census data about the mother’s socioeconomic environment at the time she gave birth. The resulting database will provide detailed information – down to the local neighborhood level – on different factors that contribute to adverse birth outcomes and intergenerational health, says Kane.

“Research made possible by this new database will have significant public health impact,” Kane says.

The researchers are starting with just three states with hopes of expanding their net to the full 50 in future work.