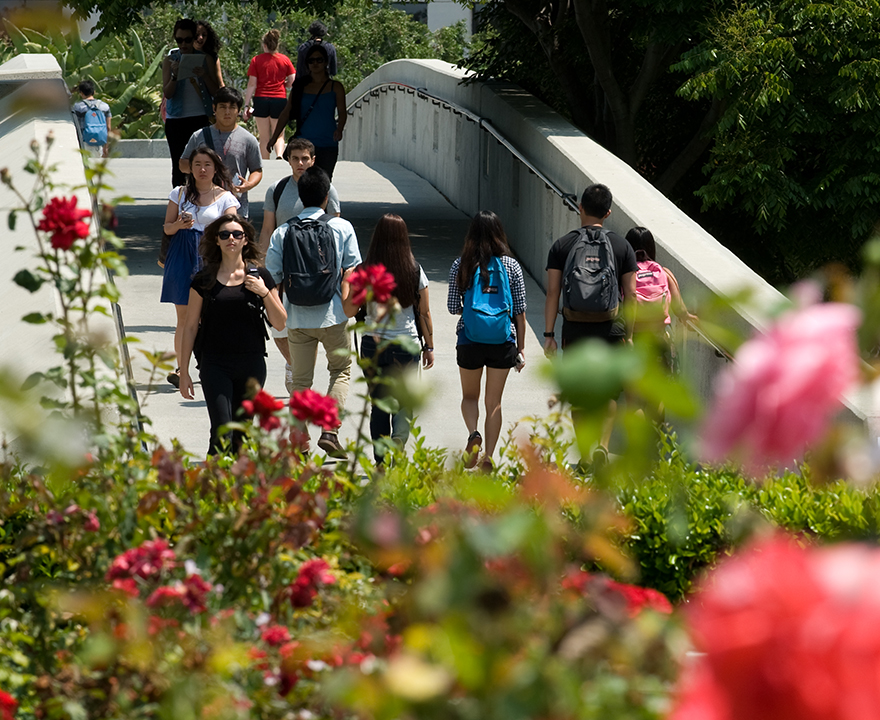 
U.S. News & World Report has ranked the University of California, Irvine ninth among public universities nationwide in its 2017 Best Colleges report, released today. The ranking is derived from 15 measures of academic excellence, weighted by relevance to high-quality education.

“To be in the top 10 once again is a fitting tribute to the outstanding work of our faculty, staff and students, who every day ensure that students of all backgrounds benefit from the very best research and teaching that American higher education has to offer,” said UCI Chancellor Howard Gillman. “This year, we are especially proud to be recognized for the work we do educating America’s veterans. It’s a privilege to serve those who have served this nation.”

U.S. News & World Report categorizes universities by mission, based on factors developed by the Carnegie Foundation for the Advancement of Teaching, and then applies weighted measurements of graduation and retention rates, faculty resources, student selectivity and more. In addition, analyses by administrators at peer institutions are taken into account.

UCI also scored highly – 20th – among all national universities for the least amount of student debt at graduation.

Rankings are available online through Sept. 30 at www.usnews.com/colleges.