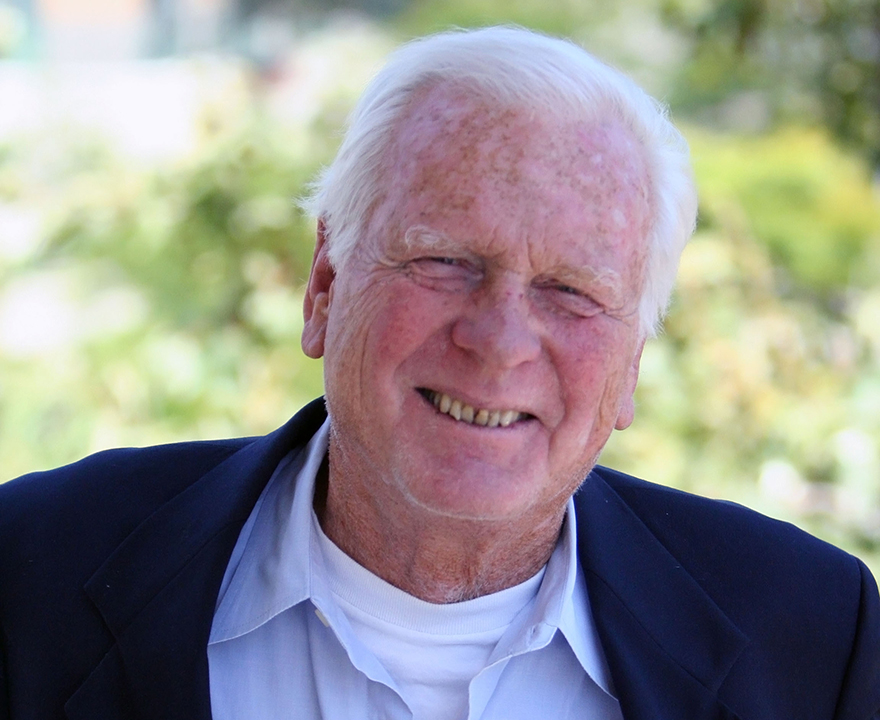 
Carl Schwarz, a long-time lecturer in the School of Social Sciences, passed away July 25. He celebrated his 80th birthday last month.

Prior to UCI, Carl was a professor of political science at Fullerton College 1962-99 and served as department chair 1994-99. He also held teaching positions at California State University, Fullerton and UC San Diego. Carl served as an elected trustee to the Laguna Beach Unified School District for three terms, 1981-94 — serving two of those terms as president.

Carl was an active participant in creating and delivering learning opportunities for our students. He was a longtime advisor to the Social Sciences Law Forum and a faculty advisor to the UCI Phi Gamma Delta fraternity.

Information about memorial services will be provided as soon as they become available.