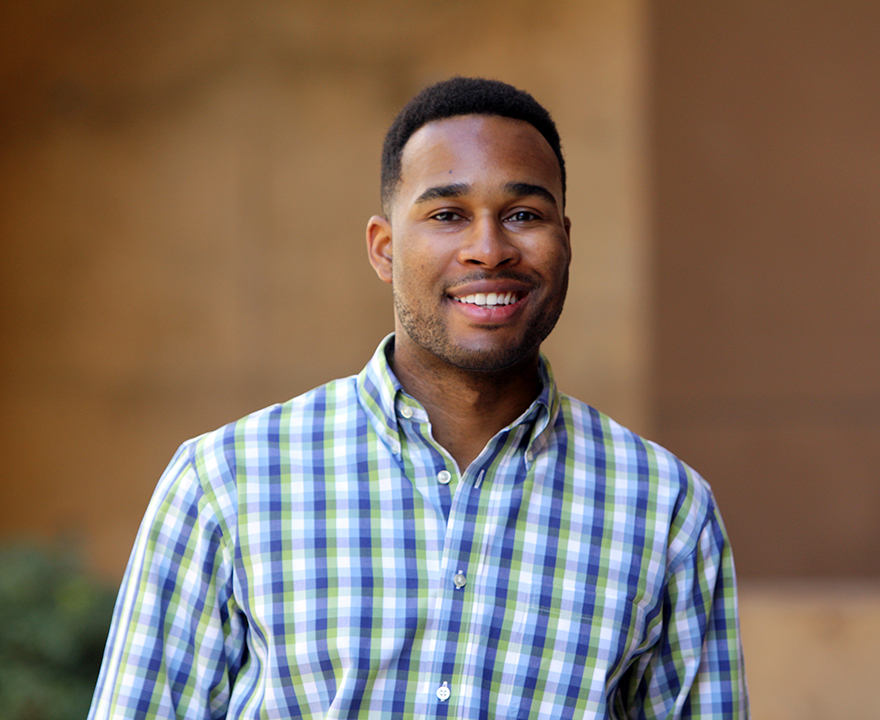 
Six University of California, Irvine assistant professors have received 2016-17 UCI Hellman Fellowships, which help promising junior faculty realize their full scientific and academic potential. UCI has awarded 40 Hellman Fellowships since 2013, when the campus program was established with a gift of $1.25 million from the Hellman Family Foundation.

“These worthy recipients represent some of the best talent within our junior faculty, each of whom are conducting focused, action-oriented research that will have real impact on our community and the world,” said Diane O’Dowd, vice provost for academic personnel and professor of developmental & cell biology. “UCI continues to thrive as an innovative environment for meaningful research, and we are deeply grateful to the Hellmans for their generosity and ongoing support of our work.” Jacob Avery, sociology, School of Social Sciences: The Hellman Fellowship will support Avery’s research on survival strategies used by the poorest Americans, with an emphasis on how underprivileged residents of South Dakota’s Pine Ridge Indian Reservation make ends meet. He’ll also assess how a historical legacy of deep poverty and cultural trauma affects them. Avery joined UCI in 2012. He earned both master’s and doctoral degrees in sociology at the University of Pennsylvania.

Marco Levorato, computer science, Donald Bren School of Information & Computer Sciences: Levorato seeks to develop a smart community network that empowers citizens to provide feedback on services, infrastructures and neighborhoods, creating a virtuous cycle among technology, the city and residents. “My objective is to facilitate the inclusion of citizens as the central component of city administration and systems,” he said. “The fellowship will be used to develop new links among citizens, technology and citywide services.” Levorato joined UCI in 2013. He earned a doctorate in electrical engineering at the University of Padua, Italy, in 2009 and bachelor’s and master’s degrees in electrical engineering at the University of Ferrara, Italy, in 2003 and 2005, respectively.

Elizabeth A. Martin, psychology & social behavior, School of Social Ecology: Martin, who joined the faculty in 2014, researches the association between mental illnesses, such as schizophrenia and bipolar disorder, and emotional and social dysfunction. She employs a variety of techniques (e.g., self-reports, behavioral tasks, psychophysiology and neuroimaging) to explore the underlying mechanisms of how emotions and cognition affect certain behaviors, personality characteristics and symptoms of mental illness. Martin earned a doctorate in clinical psychology at the University of Missouri. Davin Phoenix, political science, School of Social Sciences: Phoenix studies the influence of race and ethnicity on individuals’ emotional responses to the electoral environment. The Hellman funding will support his work on how campaign cues in the current election produce a mobilizing anger among some racial/ethnic groups while provoking a sense of resignation among others. He’ll also research how effectively anger translates into political participation across racial/ethnic groups. Phoenix arrived at UCI in 2014 after earning a doctorate in public policy and political science at the University of Michigan.

Sergey Pronin, chemistry, School of Physical Sciences: The Hellman Fellowship will support Pronin’s work on the synthesis of systemic insecticides that can help secure new control measures for long-standing and emerging threats to human health, such as malaria and Zika fever. The Pronin lab researches the development of short, flexible and efficient synthetic routes to medicinally relevant, naturally occurring compounds. This approach necessitates the discovery of new reactions and promises a wealth of innovation in the field of organic chemistry as well as an opportunity to address the current needs of the biomedical community. Pronin joined UCI in 2014 after completing postdoctoral studies in chemistry at The Scripps Research Institute in La Jolla. He earned a doctorate in chemistry at the University of Chicago.

Sha Sun, developmental & cell biology, Francisco J. Ayala School of Biological Sciences: Sun studies how living cells control their genetic and epigenetic composition. Her primary research focus is the functional role of long noncoding RNAs in epigenetic programming. She’s also interested in identifying cancer-associated lncRNAs in the hope of providing a new avenue for cancer therapy. Sun earned a B.S. in biochemistry & molecular biology at Peking University in Beijing and a doctorate in evolutionary genetics at the University of Chicago. Before arriving at UCI in 2013, she conducted postdoctoral work at UC Berkeley and Harvard Medical School/ Massachusetts General Hospital.

Established in 1994 by Warren and Chris Hellman of San Francisco, the Hellman Fellows Program has supported more than 850 junior faculty members at 14 institutions, including all 10 University of California campuses. Awards are based on the excellence of the proposal, documentation of how Hellman funding will advance an applicant’s research or other academic creative activities, the candidate’s record of scholarship and monetary need.