A thing of beauty? 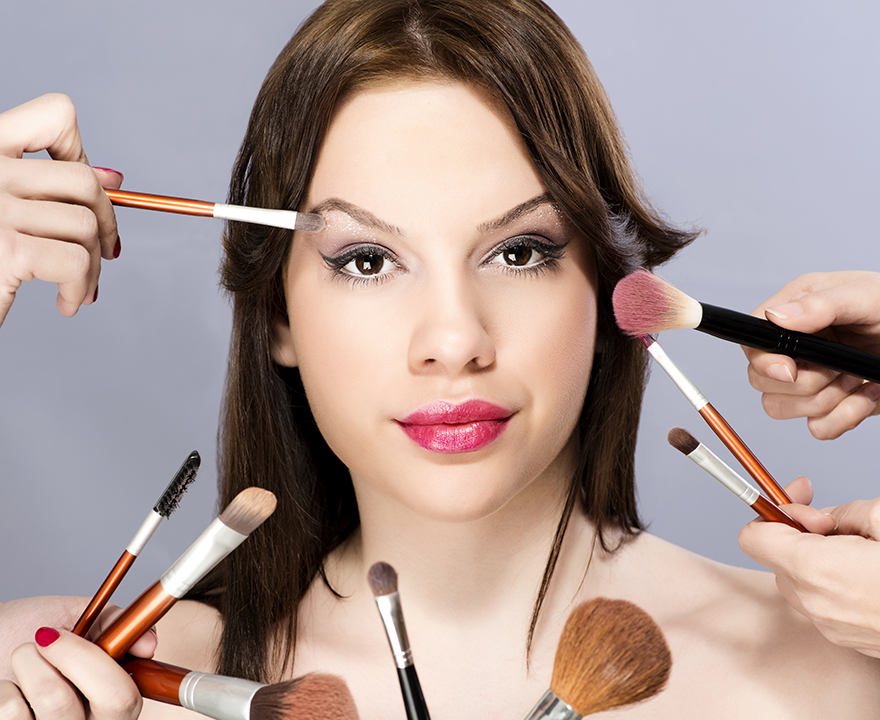 A thing of beauty?


Can a fresh haircut or a touch of lipstick help a woman earn more money in her career? According to a study by UCI sociology alumna Jaclyn Wong and associate professor Andrew Penner, it can indeed.

The duo was recently published in Research in Social Stratification and Mobility for their findings that link a woman’s grooming habits with her income. The study—originally written as part of Wong’s undergraduate honors thesis—was inspired by her fascination with gender inequality.

“I got really interested in the idea of physical attractiveness because I was going into the work with the assumption that attractiveness seems to matter more for women than it does for men,” she says. “It felt like a big part of social life that we weren’t talking enough about in an academic context.”

When they began to look at the data, they noticed a relationship between one’s attractiveness and earnings—more attractive individuals reported higher salaries.

“We also knew that the Add Health data set included information about a respondent’s grooming—so their makeup, their hair, their clothing, etc.,” Wong says. “And we wondered, what is attractiveness and what is grooming?”

The answer to that question is still a bit fuzzy, but what they did find was that grooming explained the entire effect of attractiveness on income for women—women who put more effort into grooming reported higher incomes, regardless of their biological beauty traits such as nice skin or a symmetrical face. Men on the other hand, while still rewarded for grooming, are still judged as attractive based on biological traits. The data suggests that women need to put in more work to be rewarded.

“Once you account for grooming, for women, attractiveness doesn’t really matter anymore,” says Penner. “And that surprised me. Because typically when you think about attractiveness—much in the same way that people think about race or gender—the idea is sort of you have it or you don’t. You are attractive or you’re not. But what we find is, for the labor market return, what matters is not your attractiveness biologically (who you are), but rather socially how you present yourself.”

Essentially, women are compensated for adhering to widely accepted social behaviors. For Wong, this outcome was fascinating.

“It gives me another way to think of the mechanisms that are creating gender inequality in our society,” she says. “It’s something that constantly sits in the back of my mind as I do my other work. What is different for women that might not matter for men? What are some of the social pressures that women face that men don’t face?”

Penner believes it could be linked to an overarching societal desire to control women.

“To my mind it goes back to a larger set of issues around how we sort of seek to control women’s bodies,” he says. “There was, I think justifiably, some outcry in Britain recently regarding women being required to wear high heels at work. I would hope this study would make us question practices like this. I hope both from a policy perspective but also on an individual level that it helps us be aware of these different biases that we have and where they may or may not be warranted.”

Both researchers hope that this study will encourage others to keep thinking about the concept of physical beauty, what constitutes attractiveness, and why these differences between the genders exist.

For Penner’s part, he is mentoring a graduate student currently doing thesis research on the topic. This new study looks into which specific professions may reward more well-groomed women and which pay more evenly across the board, as well as the characteristics of these jobs—i.e. whether they considered more masculine or feminine.

Wong, who is currently working toward her Ph.D. in sociology at the University of Chicago, continues to study gender inequality in relation to the labor market as well. Her research focus is on dual career couples and partner negotiations in relation to career moves. She is looking specifically at those couples who are considering geographical relocation for one partner’s job and whose career is prioritized in such situations. She hopes to ultimately find a position in academia so she can continue to raise questions, research, and find answers—a goal that formed as she was conducting the research for this study as an undergrad.

“It’s really encouraging to me as a researcher that people find the things that I’m doing important in the same way that I find them important,” Wong says. “I’d like researchers to keep thinking about what is it exactly that we’re looking at when we’re looking at attractiveness—because attractiveness seems to matter. So let’s figure out why and what exactly that is.”