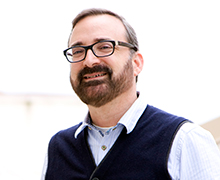 
From The Daily Herald:
Bill Maurer, a cultural anthropologist at the University of California, Irvine, who participated in the same gathering, said …. “We actually had people of African descent on currency in the past, but it has been people who were represented as slaves and these were on Confederate bank notes,” Maurer said.