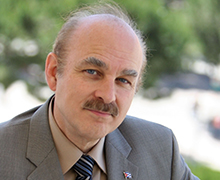 
From The Washington Post:
In fact, data from the U.S. Census show that despite the fact that many immigrants are poorly educated young men, they are less likely to find themselves in prison than citizens born in the country, regardless of their national or ethnic origin, as Rubèn Rumbaut of the University of California, Irvine has documented.