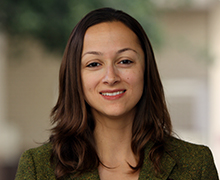 
From The Washington Post:
Scholars have long been concerned with the effects of state repression on dissent, but attempts to understand repression’s effects have produced paradoxical results: Sometimes repression succeeds in quashing mobilization, and sometimes it fails by inciting a backlash… Dana M. Moss is a Ph.D. candidate in sociology at the University of California, Irvine.