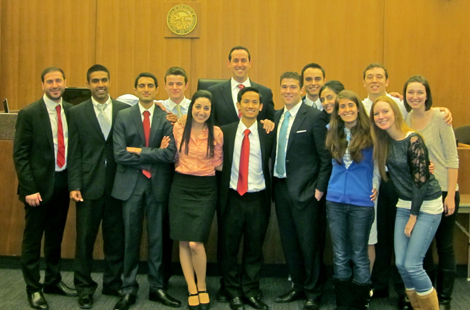 The weekend marked the team's most successful finish in its seven year history.

Going into the 2012-13 season, the Anteater team will be ranked number one in the country by AMTA.

"I am immensely proud of our students," said Justin Bernstein, UCI Mock Trial head coach. "They exceeded all expectations, responded to every challenge and overcame every setback. They represented UCI with passion and poise.”