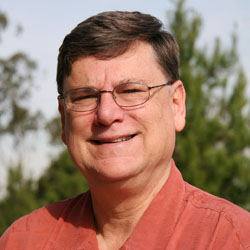 
From Jewish Week:
The book, "A Partisan America" by Russell Dalton, a professor of political science at the University of California, Irvine, points out that the percentage of Americans who consider themselves independent jumped from 23 percent in 1952 to 40 percent in 2008. Most of the shift today comes from former Democrats, Dalton said, whereas in the past "independents used to [attract] people at the margins of politics, less educated, less interested, who wouldn't vote - people at the periphery." Interesting, Dalton said, the growth of independents comes from the young, educated, politically engaged people who are "turned off by political parties" but are interested in politics and who do vote.