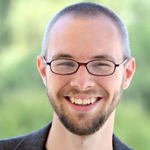 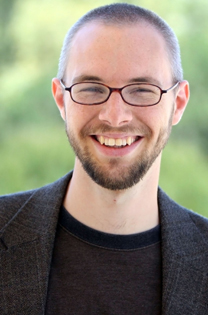 Jeremy Heis, logic & philosophy of science assistant professor, is the inaugural recipient of the British Journal for the History of Philosophy Rogers Prize. Established in honor of John Rogers, the journal's founding editor who retired in 2011 after an 18-year term, the honor recognizes the best paper published in the journal in the preceding year.

Heis' winning paper, "Ernst Cassirer’s Neo-Kantian Philosophy of Geometry," earned him £1000, funded jointly by the British Society for the History of Philosophy and the journal's publisher, Taylor & Francis.