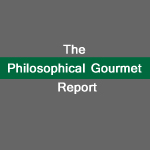 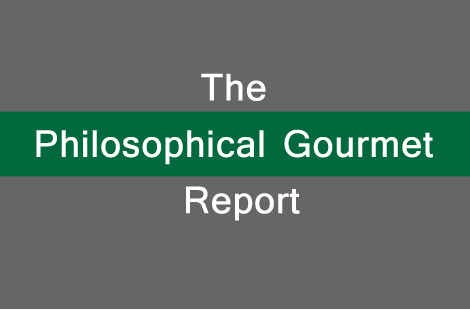 Faculty reputation and quality have once again propelled the UCI philosophy graduate program, administered jointly by the Department of Logic & Philosophy of Science and Department of Philosophy, to top-level rankings in the Philosophical Gourmet Report, released in December. The program's specialty in decision, rational choice and game theory tied for first in the English-speaking world, an honor shared with Carnegie-Mellon University and the University of Michigan, Ann Arbor. Overall, the graduate program ranked 29th in the U.S. and 34th in the English-speaking world in the reputation-based rankings.

“We’re very proud of the shared graduate program in philosophy at UCI and pleased that it is consistently able to attract some of the best students in the world,” says Kyle Stanford, logic and philosophy of science professor and acting department chair.

More than 300 philosophers participated in either the overall or specialty reviews, taking into account quality of philosophical work and talent of faculty, range of areas faculty cover, and availability of faculty over the next few years. Programs scoring the highest were then ranked into groups according to their final mean score, and listed alphabetically. UCI specialties which made the top groupings include:

To learn more about the rankings, please visit http://www.philosophicalgourmet.com/breakdown.asp.

To learn about other graduate program rankings in the School of Social Sciences, please visit /node/1154.