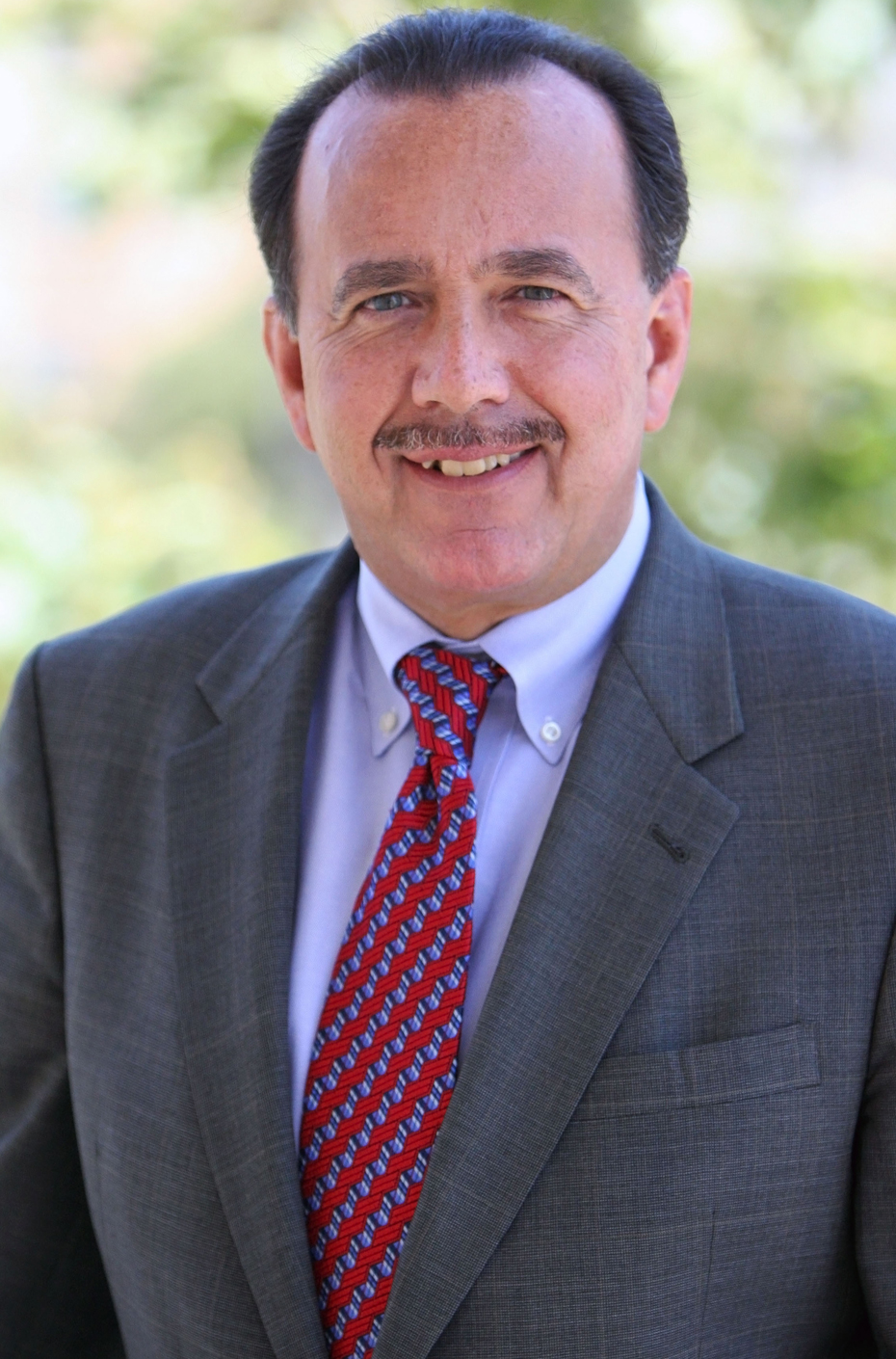 
From the OC Register:
Outgoing Irvine Councilwoman Christina Shea – one of the city's longest serving officials – was honored by the city Tuesday for her 16 years of public service. Shea was first elected to the council in 1992, and after serving a four-year term was elected mayor in 1996. She was re-elected as mayor in 1998. Shea returned to the council in 2002 after a two-year hiatus until she was termed out this year. During a presentation at Tuesday's council meeting, former staffers, friends and colleagues spoke about the councilwoman's dedication to the city. Councilman-elect Jeffrey Lalloway, along with Mayor Sukhee Kang and Councilman Larry Agran, will be sworn in Dec. 14. Mark Petracca, a UC Irvine political science professor who has openly criticized Shea, said the councilwoman "faced a regular battery of naysayers" but "never lost her cool up there on the dais." Shea "was strong enough to believe in herself, strong enough to believe in some fundamental principles of fair and open government," he said.