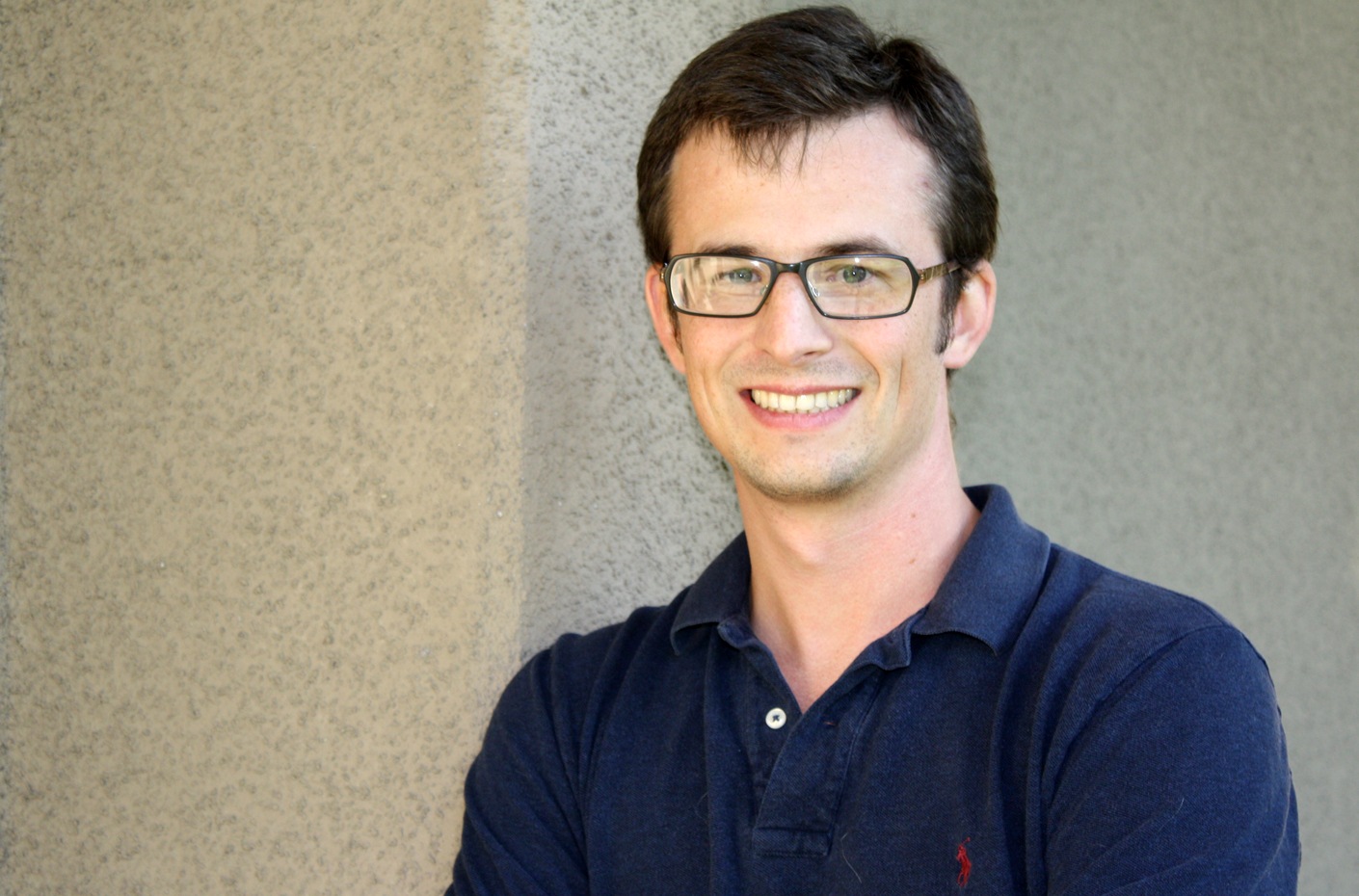 Jim Weatherall, logic and philosophy of science graduate student, has been awarded the 2010 Justine Lambert Graduate Prize in the Foundations of Science.

According to the award committee, Weatherall’s paper, "The Motion of a Body in Newtonian Theories," is the first to prove that classical physics can be used to explain the fundamental concept of inertial motion - the idea that an object in motion will keep moving unless something gets in its way.  Previously, inertial motion had only been provable using the theory of general relativity.

“General relativity provided an explanation of this phenomenon – the nature of inertial motion, why things continue to move the way they do when there's nothing making them move - that classical physics had to simply assume was true,” says Weatherall.

His paper, which is currently under consideration for publication in a top mathematical physics journal, proves that classical physics can explain inertial motion, too.