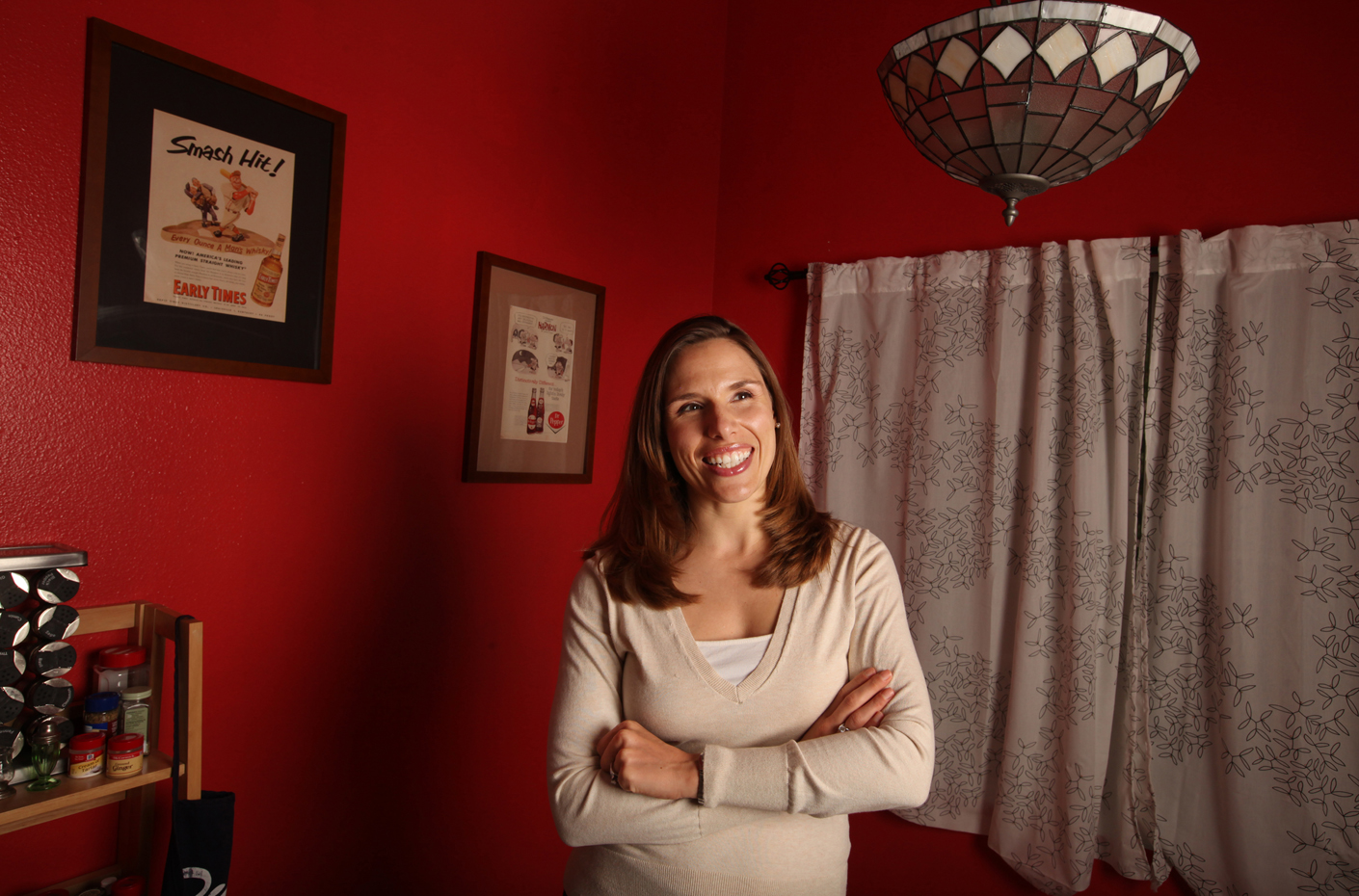 Catherine Bolzendahl has spent much of her professional life studying how divorce, remarriage, stepparenting, same-sex unions and other factors affect public perception of the modern family. Her most recent findings, conducted with a team of sociologists from around the country, are detailed in Counted Out: Same-Sex Relations & Americans’ Definitions of Family, published recently by the Russell Sage Foundation.

The most significant discovery, according to the UC Irvine assistant professor of sociology, is the change in Americans’ attitudes toward same-sex couples. Between 2003 and 2010, three surveys conducted by the team showed an increase from 54 percent to 68 percent in the number of people who consider such committed pairs families.

“What we see is a steady move toward the long-term acceptance of gays and lesbians,” Bolzendahl says. “A majority of Americans now say their definition of family includes same-sex couples with children, as well as married gay and lesbian couples.”

Acceptance of same-sex marriage is following a pattern similar to that of interracial marriage, she notes. Mixed-race unions were considered taboo and even prohibited for much of U.S. history, until a 1967 Supreme Court ruling that such bans were unconstitutional.

“As legal status changed, minds changed too,” Bolzendahl says. “If same-sex marriage is legalized in California – or the country as a whole – a lot more people will be willing to define these couples as family. The relationship between legal status and acceptance shows how powerful and legitimizing marriage can be.”

She says the issue fascinates her because of its implications for inheritance practices, insurance policies and hospital visitation rights.

Bolzendahl and the other researchers, led by Indiana University sociologist Brian Powell, surveyed more than 2,300 people by phone on same-sex marriage, unmarried cohabitation, gay adoption and even the inclusion of pets as family members. Among their findings: