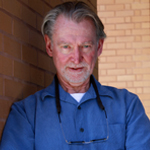 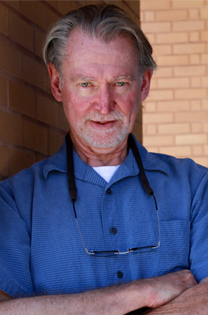 Bill Batchelder, cognitive sciences professor, has received a $355,747 grant from the U.S. Army Research Office to develop a new computer software package that will make aggregating and analyzing information from numerous sources easier.  The resulting software will facilitate applications designed for use in military, health, financial and other industries interested in making more informed decisions based on a collective analysis of large amounts of subjective data.

The software will rely on statistical models used in Cultural Consensus Theory (CCT), a popular interview and data collection approach used in cognitive anthropology.  Developed in the 1980s by Batchelder and UCI colleague A. Kimball Romney, social sciences research professor, CCT aggregates responses of groups of people who share some sort of knowledge or beliefs unknown to the interviewer. Its purpose, says Batchelder, is to help determine the nature of the group consensus.

He explains: “The math models help distill what’s collectively considered true by a group of people by using a weighted average based on past responses. The method is popular in anthropology for its ability to accurately detect patterns in shared information and arrive at a consensual conclusion based on those patterns.”

Its potential, he explains, has not been fully realized due to software limitations.

With the aid of the Army grant, development of more current, user-friendly computer software will make the tool readily available to a wider audience.  Its data analysis capabilities would be open to new industries and applications, such as in the financial sector where subjective forecasting data could be pooled to arrive at the most collectively “true” prediction.  The tool also has potential uses in law enforcement, says Batchelder, where it could help investigators reconstruct crime scenes based on different eye witness reports, or in military scenarios where informant data needs to be analyzed for accuracy.

Army Research Office funding for the CCT software project begins in September and will run through August 2013.  The funding builds on a two-year, $200,000 grant from the Air Force Office of Scientific Research awarded in 2009.