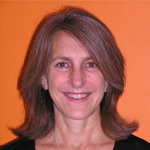 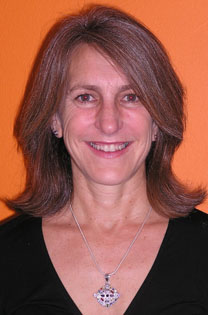 As the U.S. military continues its troop strength draw down in Iraq to 50,000 this month, private security forces in the region – also undergoing a planned reduction – will outnumber troops by more than 50 percent, according to a recent article by the Associated Press.

Since 2007, private security contractors have consistently exceeded the number of U.S. troops in Iraq, and according to UCI political science and international studies professor Deborah Avant, their disproportionate presence has important foreign policy implications for the U.S.

“Forces raised via contract are harder to learn about and are thus less transparent than military forces,” says Avant.

In a new study published in the journal Security Studies, she argues that the limited transparency of contractor operations compromises the democratic quality of U.S. foreign policy.  Last month, she shared her expert findings before a Congressional hearing tasked with reviewing contractor practices in Iraq and Afghanistan.

“Congress has a harder time exercising its constitutional role when there is less transparency,” says Avant. “At the same time, the public is just as sensitive to the deaths of private forces as it is to military deaths, but it is much less likely to know about them.”

Using as measures the limited information made publicly available about contractor operations and casualties when compared with military reporting structures, she concludes that Congressional power and public consent are significantly diminished when contractors are used to carry out traditional military functions.

“It is doubtful that the U.S. will reduce its use of contractors in war zones in the near future; indeed current plans confirm that, at least in Iraq, contractors will continue to operate in greater numbers than troops,” she says.

“Moving forward, more research and government directed plans for developing transparency in operating and reporting structures may ease some of the imbalances private security contractors impose.”

Full findings from the study, co-authored with Lee Sigelman, George Washington University, may be found in the May 28 online issue of Security Studies (requires subscription for viewing).