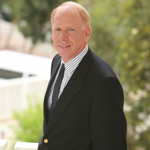 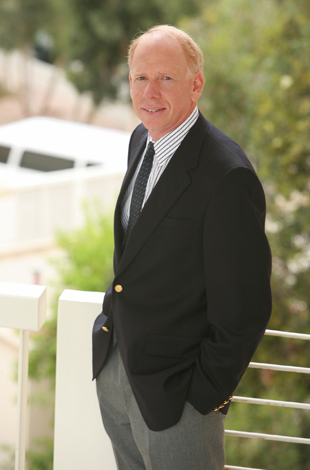 The California High-Speed Rail Authority's forecasts of demand and ridership for a new San Francisco-to-Los Angeles high-speed train are not reliable because they are based on an inconsistent model, according to a new UC study.

"We found that the model that the rail authority relied upon to create average ridership projections was flawed at key decision-making junctures," says study principal investigator Samer Madanat, director of the Institute of Transportation Studies at UC Berkeley and professor of civil and environmental engineering. "This means that the forecast of ridership is unlikely to be very close to the ridership that would actually materialize if the system were built. As such, it is not possible to predict whether the proposed high-speed rail system in California will experience healthy profits or severe revenue shortfalls."  Co-authors included Mark Hansen, UC Berkeley civil and environmental engineering professor, and David Brownstone, UCI economics professor and department chair.

The study is the first academic review of the rail authority's ridership forecasts, which were included in California's successful application for federal stimulus dollars. In January 2010, the Obama administration awarded the state $2.25 billion in stimulus funds for trains that are expected to reach 220 miles per hour between Los Angeles and San Francisco.

The review was commissioned by California's Senate Transportation and Housing Committee, chaired by Sen. Alan Lowenthal (D-Long Beach), and was funded by the rail authority. The researchers presented their findings to the rail authority and the California State Senate on June 30.

Some of the key problems highlighted in the report include the model's use of:

Madanat pointed out that no model can boast 100 percent accuracy for each possible group of travelers, but reliable models can yield estimates that are correct when all groups are averaged.

The model system was developed for the rail authority by Cambridge Systematics, a leading transportation consulting firm, to forecast high-speed rail ridership under a variety of scenarios, including different configurations of routing, pricing, frequency of service and travel time.
"The consulting firm is very well-regarded; one of the statistical methods it used was thought to be accurate at the time," said Madanat. "But based upon our review, we believe that a new model is necessary if policymakers want to accurately forecast high-speed rail demand in California."

The full report is available online at ITS Berkeley.