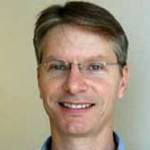 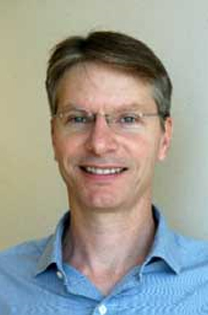 In Legacies of Race: Identities, Attitudes, and Politics in Brazil, he analyzes how these contrasting views might impact studies of racial inequality when experiences of discrimination don't fit neatly within the same black and white scale. The book, published in 2009, received a positive review in the May 2010 issue of Contemporary Sociology.