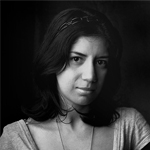 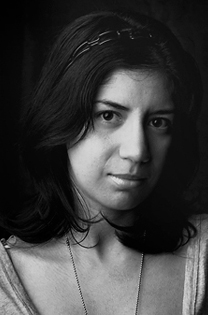 Natalie Goudarzian, a fourth-year UCI student majoring in both literary journalism and international studies, has received a U.S. State Department Critical Language Scholarship to study Punjabi in India over the summer. About 575 undergraduate and graduate students nationwide have been selected by the federal agency to study Arabic, Chinese, Korean, Japanese, Indonesian, Persian, Russian, Indic and Turkic languages. They will spend seven to 10 weeks in intensive courses this summer in 15 countries where these languages are spoken. The scholarship program got nearly 5,300 applications; participants were selected based on merit. Launched in 2006 to increase opportunities for American students to study critical-need languages overseas, the program is part of a wider effort to dramatically expand the number of Americans mastering such languages.