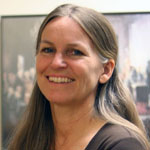 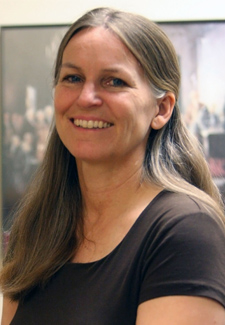 The role of labor unions as employee advocates and management watchdogs has waned in recent years with membership levels dropping to about 12 percent of the total workforce – down from its 32 percent high during the early 1950s and the height of labor union involvement. According to a new study by UCI sociology professor Judith Stepan-Norris, current developments within the U.S. labor movement, along with changing economic and political conditions, may result in a revitalization of union membership.

“The 2005 split of the newly formed Change to Win federation from the American Federation of Labor-Congress of Industrial Organizations (AFL-CIO) constitutes the first large scale union federation founding since the CIO in 1935,” she says.

In a study published in the April 2010 issue of the American Sociological Review, she found that over the past century, an increase in the number of rival labor unions corresponded to an overall increase in union membership.

Her findings, she says, iterate the role of competitive environments in keeping and restoring discipline within and between organizations.

“Labor unions provide important checks and balances necessary for keeping firms accountable,” she says, adding that their decline in the last half century may have played an indirect role in increasing wage inequality, including the disproportionate increase in executive salaries relative to the rest of the work force.

The findings come at a key time as Congress has considered and may again address measures to balance power between corporations and organized labor as a means for restoring competitive dynamics in the U.S. economy.

“While there are many factors that play into the fate of unions, the recent union split - taken together with changes in political and economic conditions - may constitute the makings of an environment conducive to the revitalization of the labor union movement,” she says.

The three-year study was co-authored with Caleb Southworth, University of Oregon sociology associate professor.  Research funding was provided by UCI’s Centers for the Study of Democracy and Center for Organizational Research.