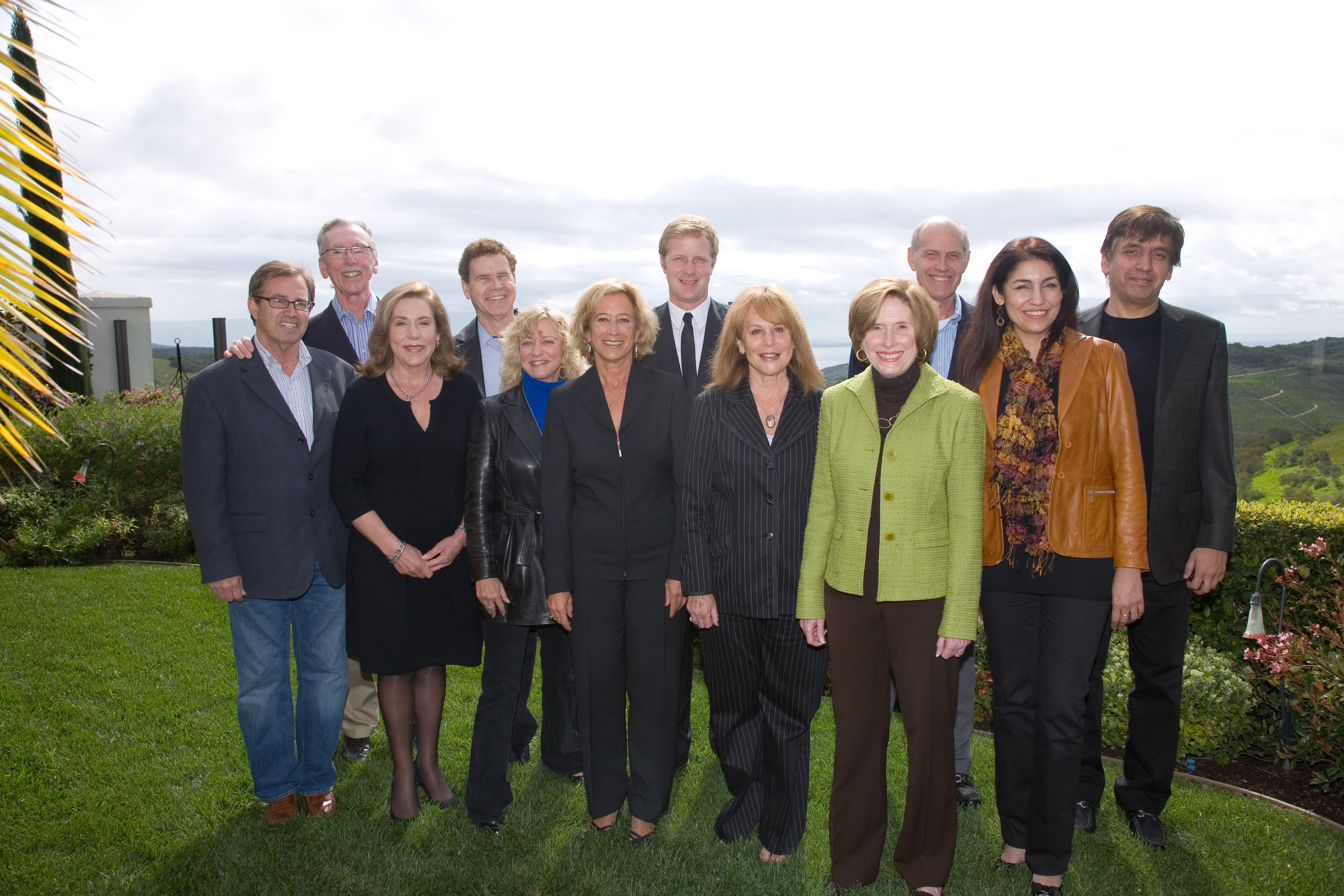 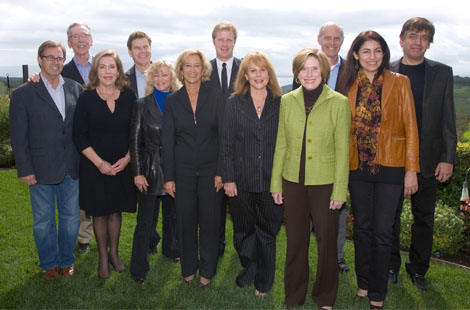 When sixteen UCI students representing Jewish, Christian, Muslim, Druze and non-religious perspectives embarked on a knowledge finding trip to Israel and Palestine, they sparked a movement that has since branched throughout the Orange County community and UC system.  Officially called the Olive Tree Initiative, the student-led group promotes constructive dialogue among groups with conflicting views on the Israel-Palestine issue.  For the past two years, the group has successfully raised more than $140,000 to fund visits to the region where they meet with academics, politicians, religious authorities and community leaders to learn their perspectives on the conflict. Upon their return to campus, they participate in open community forums to share their findings.

The program now has active branches operating on UC campuses in Santa Barbara and Santa Cruz.  It is also the foundation of the new UCI undergraduate certificate program in conflict analysis and resolution, and the inspiration behind a community trip to Israel and Palestine that will include Center for Citizen Peacebuilding board members and local Orange County community members.

“The Olive Tree Initiative is a powerful example of experiential learning at its best,” says Paula Garb, director of the Center for Citizen Peacebuilding.  The center has been a key resource in providing overall guidance for the student-led group.

In 2009, the inaugural OTI students hosted a three-day summit for leaders from student organizations across the UC system. Their talks led to the program being adopted at UC Santa Barbara and UC Santa Cruz with additional branches in the works at UC campuses in Berkeley, Los Angeles, Riverside and San Diego.

The new UCI certificate program, approved this year, will offer students academic credit for work leading up to and following the Israel-Palestine trip as well as additional in-class training on conflict resolution strategies.  The program will be directed by Daniel Wehrenfennig, UCI political science Ph.D. alumnus and one of OTI’s founding members.

“Students will be ‘learning by doing’ in both a formalized classroom setting as well as outside the classroom in less formal settings here in our own community and in communities in the Middle East,” says Garb of the new academic component.

Spearheading the spin-off community-based knowledge trip are Larry and Dulcie Kugelman, founding members of the Center for Citizen Peacebuilding who have also worked closely with the Olive Tree Initiative since its inception.

“You think you can understand a conflict from a distance, but in reality, you need to spend time talking with people from all the different perspectives in order to really understand it,” Dulcie says.  She and her husband are part of the twelve person community contingent (pictured at right) that is spending two weeks in Israel and Palestine this March following in the footsteps of the two OTI groups that have gone before them.  They hope to similarly gain a better first hand understanding of issues facing the conflicted region and share their findings with community constituents.

Fundraising efforts are currently underway for OTI’s third group of student delegates to raise $70,000 to support their 2010 visit to Israel and Palestine.  Learn more online.