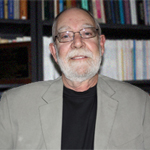 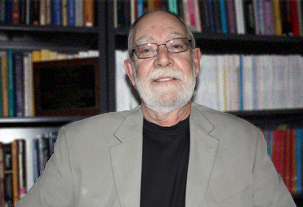 Geoffrey Iverson, cognitive sciences professor, is the recipient of the Society for Mathematical Psychology’s (SMP) 2009 Best Paper Award for work published between 2005 and 2008.  The honor recognizes his research in theoretical psychophysics, the study of how sensory stimuli – such as sound and sight – are described in physical terms.

The SMP award specifically highlights an article he wrote in 2006 on how loudness is perceived.  It appeared in the June issue of the Journal of Mathematical Psychology and was written as a birthday tribute to his former graduate advisor, Jean-Claude Falmagne, a UCI cognitive sciences professor widely known for his research in psychophysical theory. Iverson received the award at SMP’s annual meeting in Amsterdam last August.