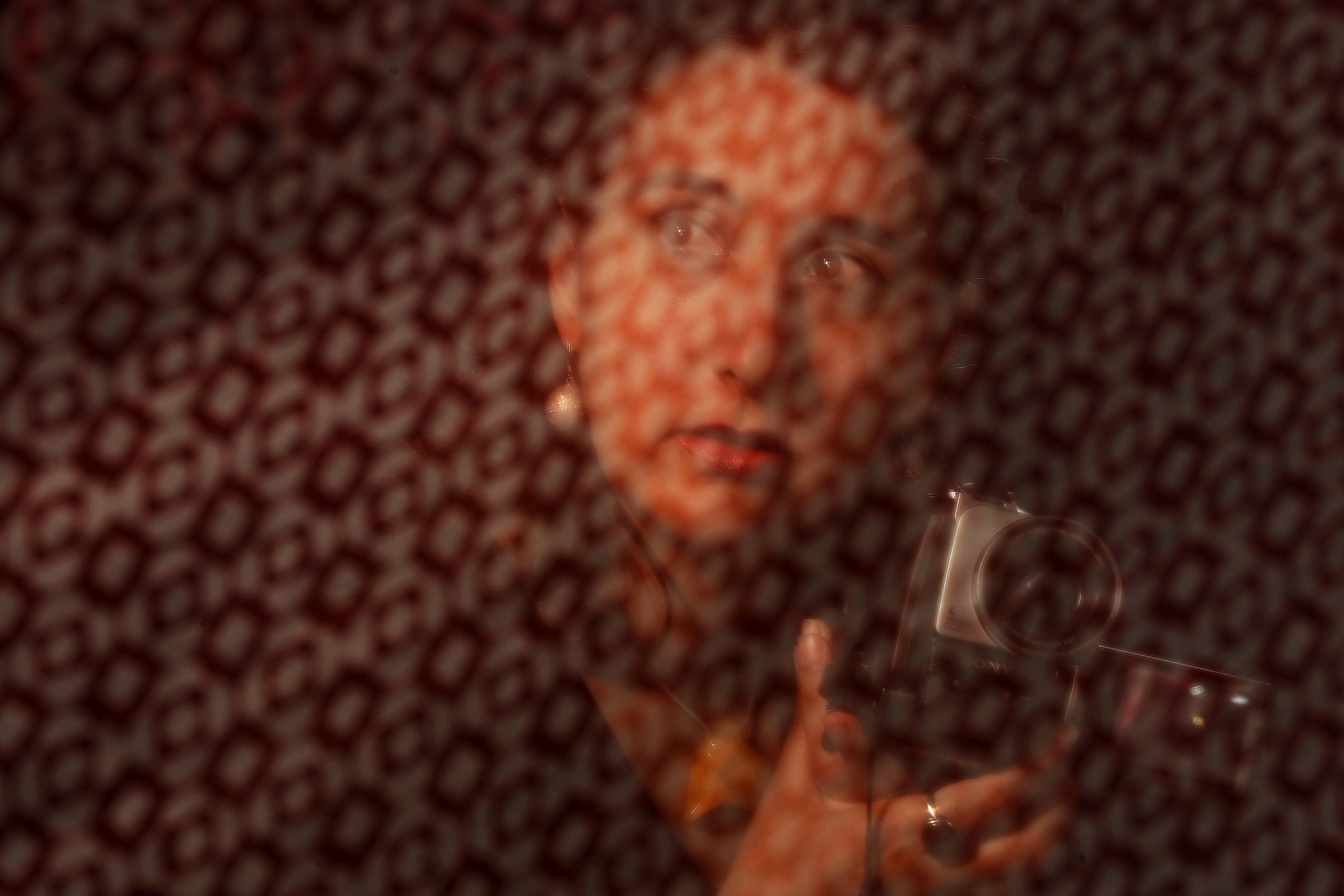 Growing up in suburban Michigan in the 1980s wasn't easy for Iranian-born Roxanne Varzi, anthropology and film & media studies associate professor. The revolution in Iran and subsequent taking of American hostages in Tehran had strained relations between the U.S. and Varzi's homeland. Television reports depicted Iran as brutal and repressive; classmates looked at her with suspicion.

Varzi - whose Iranian father and American mother left Iran in 1979 when she was 8 years old - felt caught in the middle. "So much animosity, anger and propaganda were coming from the U.S. news media during that time," she says. "I understood the power of the media very early in life."

She found refuge in the arts and developed a passion for writing, photography and film. Her first documentary, shot entirely in Iran, screened at the Boston Film Festival last fall and was picked up for distribution by Documentary Educational Resources.

She first traveled to Iran in 1991 while spending a year abroad at the American University in Cairo. The trip inspired her to tell Iran's story as she saw it: Despite revolution, war and political upheaval, Tehran was bustling with energy. Residents rushed to art gallery openings, and young adults were outspoken and creative.

"I was surprised to find a city that was so culturally vibrant and full of people striving for social change," Varzi says.

She returned to Iran in 2000 on a Fulbright scholarship and began shooting footage that would eventually develop into the documentary Plastic Flowers Never Die.

Varzi wrote, edited and selected music for the film, which deals with the aftermath of the Iran-Iraq War, an eight-year conflict that killed more than 1 million people. It explores the physical and emotional scars of war as well as Varzi's feelings about her homeland.  View video clip online.

"The Iran-Iraq War was one of the longest and bloodiest wars of the last century, but it's only taught from a government-approved angle in Iran," she says. "My friends and relatives told me not to waste my time, that it was a blight on the nation's history."

Her Iranian passport and vast network of family and friends helped Varzi obtain interviews and footage. Despite its shoestring budget and low-tech camcorder - which she describes as "something you would take to your cousin's wedding" - film festivals from Boston to Berlin began screening the documentary late last year.

"Learning to film and produce a documentary was much harder than anything I've had to do before," Varzi says. "It was important to me to have full creative and political control of the project."

Ironically, while her Persian background had set her apart as a child in Michigan, she had to relearn her native tongue upon her return to Iran. But Varzi has discovered an advantage to not fitting in.

"Being an outsider helps in filmmaking and writing," she says. "It teaches you to be sensitive if you've been knocked about a bit."