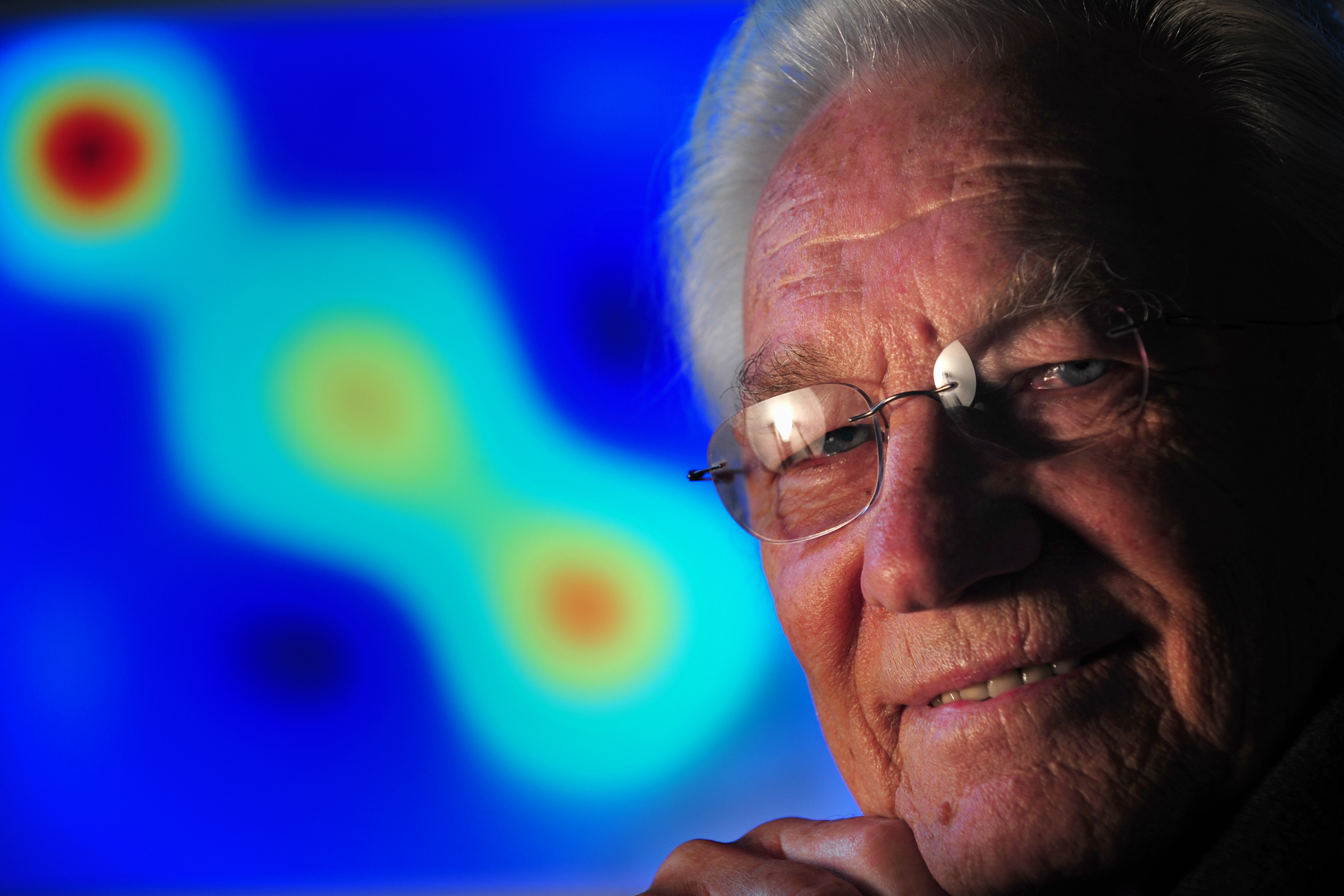 Variations in colors that we see in person and how those colors appear on TV, computers and in other media formats is an on-going battle for printers, web designers and others trying to reproduce perfect life-like colors.

One of the reasons for the difficulty, says UCI social sciences research professor A. Kimball Romney, is the absence of a precise mathematical model with the ability to capture how the human eye perceives color, allowing for what we see in person to be reproduced in other formats as an exact match.

In a study published in the June 1 Early Edition of the Proceedings of the National Academy of Sciences, he presents a model to bridge this gap. Using the International Commission on Illumination (CIE) as the standard for what a specific color should look like, his model for how the eye perceives color results in a 99.4 percent match.

The CIE was used as a scale, he says, due to its international acceptance as the standard for measuring luminosity - one of the key factors on which color definition is based.

"Light, and the way it is reflected off of different objects, creates the colors that we see," he says. "When surface colors are measured physically and represented mathematically, the resulting structure is a cone shape. The human eye, however, sees the process as a cylindrical shape. The new model explains how the human visual system makes this transformation from physics to human perception."

According to Romney, his is the first to address this issue in one comprehensive model.

His findings have wide ranging implications for the technology industry where advances in color matching play a vital role in creating more life-like projections. Romney's new model could also lead to better understanding of those with different forms of color blindness by providing a means to predict how individuals actually perceive colors.

His model, cleverly titled "A Method and Apparatus for Use of an Universal Color Index (UCI)," is currently being patented by the University of California, Irvine.