Internet love is not colorblind 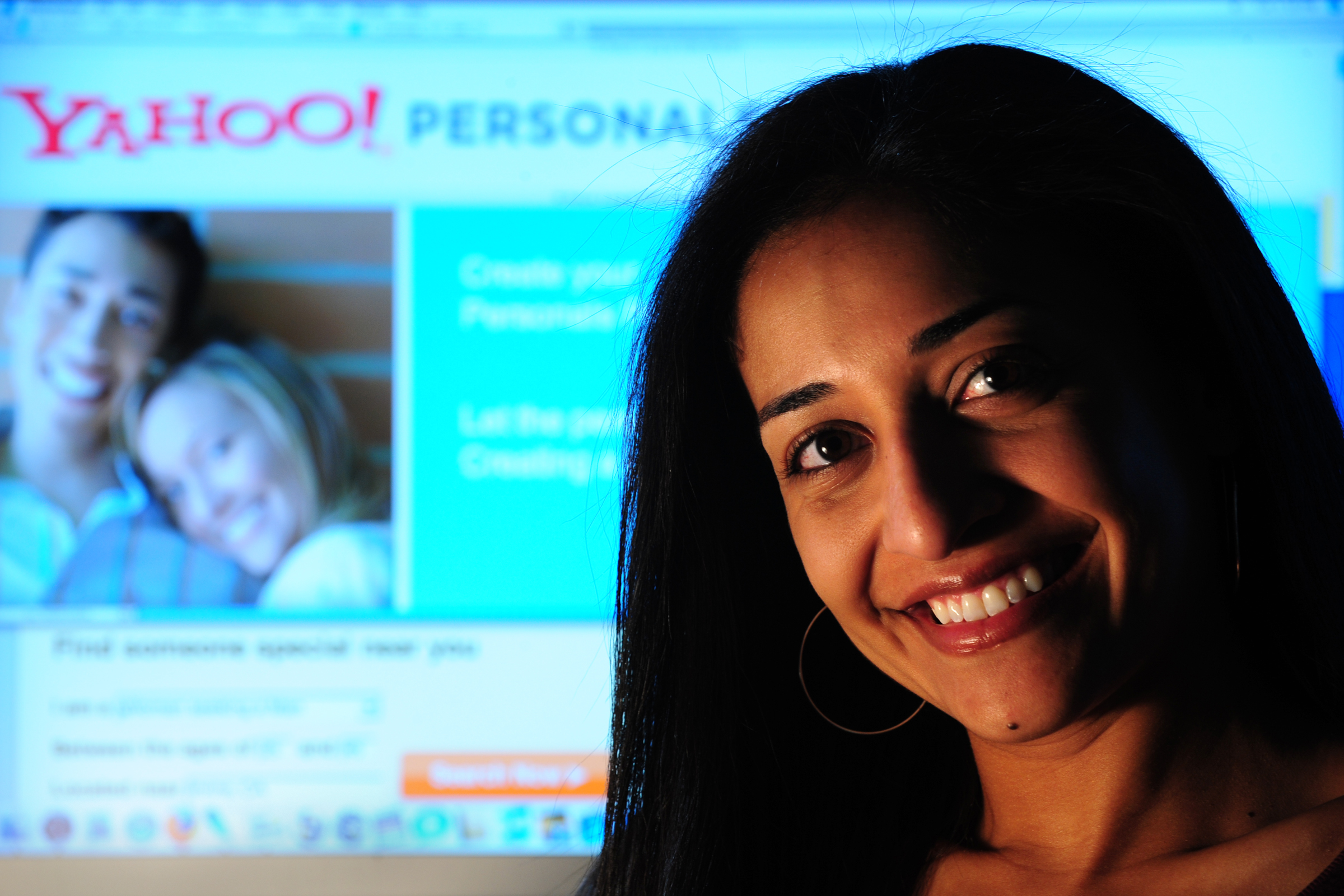 Internet love is not colorblind

Demographic changes brought about by the recent influx of immigrants from Asia and Latin America have the potential to alter race relations in the United States. But if a study by UC Irvine sociologists is any indication, the cross-cultural revolution is not going to be launched on the internet dating scene, where people often follow racial stereotypes when looking for love.

According to Feliciano, negative portrayals of African American women and Asian men in popular culture could contribute to these preferences.

"Stereotypical images of masculinity and femininity shape dating choices and continue to be perpetuated in the mass media," says Feliciano, sociology and Chicano/Latino studies assistant professor. "The hyper-feminine image of Asian American women contrasts greatly with that of Asian men, who are often portrayed as asexual."

"Cultural portrayals of African American women in the media continue to stress traits seen as negative, such as bossiness," Feliciano says.

Researchers' analysis of minorities' racial preferences showed that Asians, African Americans and Latinos are more likely to include whites as possible dates than whites are to include them. This suggests that whites, as the dominant group in the U.S., remain in the privileged position of being able to facilitate or hinder the full incorporation of minorities.

"Internet dating offers a unique lens through which to understand the process of selecting a partner and how race plays into the selection," she says.

Graduate student Golnaz Komaie co-authored the study. The findings appear online and in the March issue of Social Science Research.